A crystal that looks exactly like a chunk of fried chicken has been discovered by a lady in Indiana. The obscure stone has given the Dirty Bird that extra sheen necessary to make the fast-food chain look all the more appetising.

I can already picture the new marketing slogan: “KFC in all its shining glory!”

A gemstone jewellery business owner has gone viral after posting a photo of a crystal she found that looks exactly like a chicken tender.

After taking to Reddit, Amelia’s chook discovery exploded on the internet, weaving its way into other major social media platforms such as Twitter, Facebook and Instagram. Amelia isn’t new to the gemstone industry, owning a jewellery business in Bloomington called Unbeadable Energies. Amidst the chicken stone discovery, she has a collection of over 700 crystals in store.

She explains how crystals that look like food are not as uncommon as you may think: “Lots of crystals look surprisingly edible, but I can’t say I’ve ever seen such a convincing chicken tender before. Slices of rhodochrosite can look like both ham and grapefruit, and dark pink rose quartz plays a good raw meat.”

Amelia’s friends jokingly said that her life had literally “amounted to a fried chicken rock”. She reveals the elements that make up the weird chicken tender rock.

“It’s a calcium carbonate cluster! There are two varieties: calcite and aragonite. A simple vinegar or HCl test would determine which one it is, but I’m hesitant to erode its natural crispy beauty.”

However, upon further inspection and scientific testing, she realised that it’s probably not valued at anything over $30. Regardless of its worth, we reckon the Kentucky Fried Crystal is a pretty good token to show off to your friends. Could even be used to prank your chicken loving mates! Food for stoners… KFC is opening a degustation restaurant in Sydney All over Australia, KFC is running out of chicken 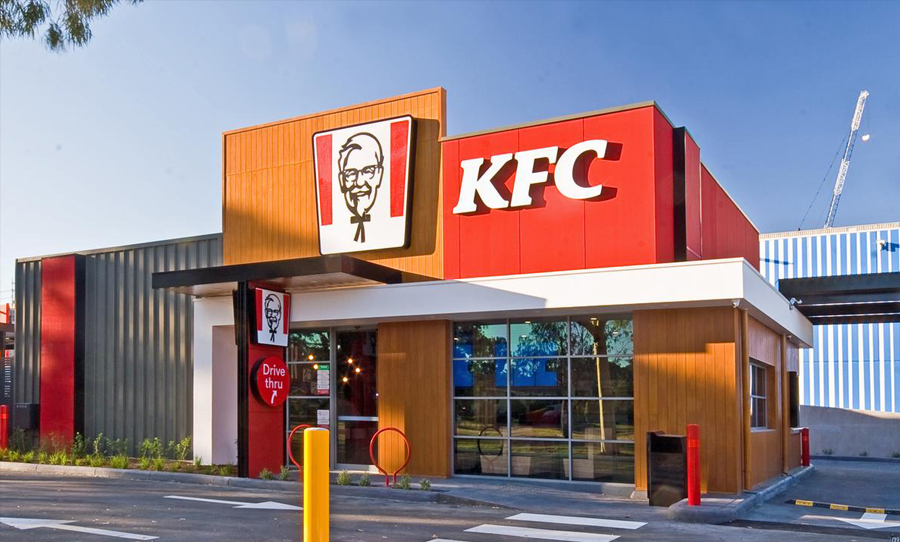