Beloved British actor, comedian and singer Bernard Cribbins passed away at the age of 93.

Bernard Cribbins left behind a massive career that spanned eight decades and was perhaps best known for his recurring role in Doctor Who playing Wilfred Mott alongside Davit Tennant and Catherine Tate.

Cribbins’ agent announced the actor’s passing in a statement that acknowledged his long career and service to the entertainment industry, on Thursday, July 28, Gavin Barker Associates said: “Beloved actor Bernard Cribbins OBE has passed away at the age of 93.”

“Bernard’s contribution to British entertainment is without question.” Barker continued.

“He was unique, typifying the best of his generation, and will be greatly missed by all who had the pleasure of knowing and working with him.”

The acting legend was born December 29, 1928, in Oldham, Lancashire and took a liking to the theatre world at a young age.

By the time Cribbins was 13 he had left school to become an assistant stage manager and started taking on small acting roles.

The talented performer appeared in a great number of films including Carry on Jack, Carry on Columbus and Alfred Hitchcock’s Frenzy.

Cribbins was also fondly remembered by a generation of children as the narrator of The Wombles from 1973 to 1975 and although the show only ran for two years, it was repeated on television for decades to come. The soft and sweet tone of Bernard Cribbin’s voice also made him an excellent fit for BBC’s storytelling show Jackanory, on which he appeared as a reader 114 times, which was more than any other reader.

In 2011, Cribbins was given an OBE, a British honour that is awarded by the Queen to recognise extraordinary contributions to the country.

Screenwriter Russell T Davis who worked with Cribbins on Doctor Who paid tribute to his fallen friend on Instagram, saying: “I love this man. I love him. He loved being in Doctor Who. He said, ‘Children are calling me grandad in the street!’ His first day was on location with Kylie Minogue, but all eyes, even Kylie’s, were on Bernard.” 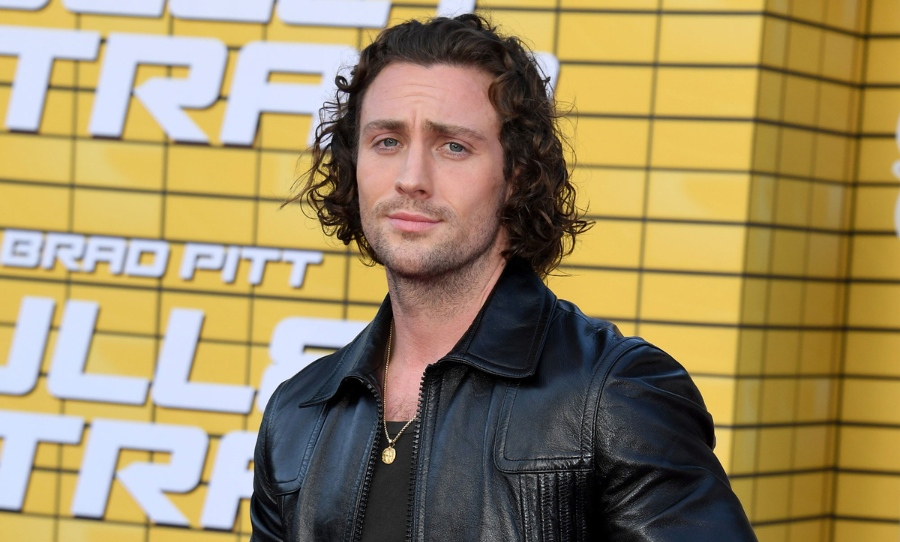