Ncuti Gatwa has been announced as the next recipient of the highly coveted role of Doctor Who.

Gatwa, who will be the 14th incarnation of the Doctor, cryptically posted a blue square with two hearts in the caption to his Instagram.

The 29-year-old was confirmed as the new Time Lord by the BBC.

Gatwa told the BBC he felt “A mix of deeply honoured, beyond excited and of course a little bit scared,”

“This role and show means so much to so many around the world, including myself, and each one of my incredibly talented predecessors has handled that unique responsibility and privilege with the utmost care.

“I will endeavour my utmost to do the same.” 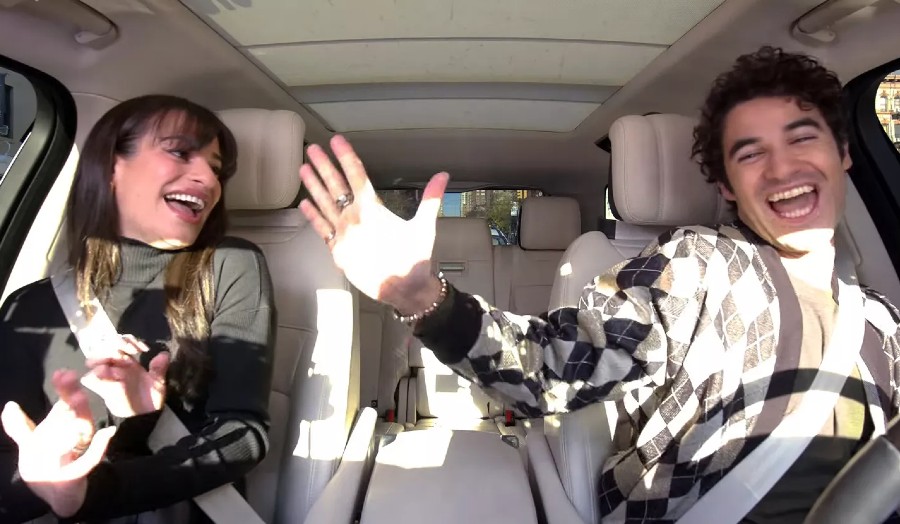