Billie Eilish has today returned with her new single, my future. The single was announced on Monday and is the first new music we’ve heard from the 18-year-old sensation since No Time To Die, her theme song for the now-delayed James Bond film of the same name.

The song begins as a quiet piano ballad reminiscent of previous Billie songs when the party’s over and come out and play, before kicking things up a notch with a swinging beat. Lyrically, the track discusses her optimistic view of the future and the happiness she finds in her independence. 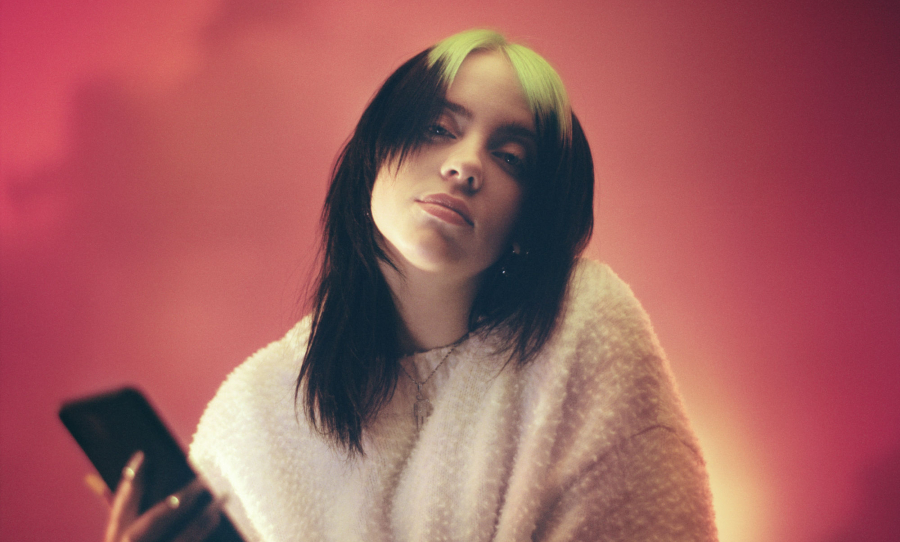 Billie Eilish has released her new single my future, an optimistic piano ballad equipped with an Australian-made music video.

Accompanying the track is an animated music video created by Australian artist Andrew Onorato, who has previously worked on music videos for Childish Gambino, Matt Corby, and Tash Sultana.

Earlier this year, Eilish began her ascent towards world-dominating pop-stardom when she swept all four major categories of the Grammys. Whilst my future doesn’t seem set for the chart-topping success of her single bad guy, it’s proof Eilish is here to stay.

In May, Eilish also released NOT MY RESPONSIBILITY a 4-minute short film discussing her body image and the societal pressures society places on young women.

There’s still no word on a follow up to her award-winning 2019 debut album WHEN WE ALL FALL ASLEEP, WHERE DO WE GO?, but my future is a promising sign more music could be coming down the pipeline.

listen to my future by billie eilish
before the after the
beat change: beat change: pic.twitter.com/81ps80STh6