Released in November 2017, Utopia is the ninth studio album by Icelandic singer Björk, produced alongside Venezuelan electronic record producer Arca. The album had a wide-ranging sound which was heavily influenced by the use of various different flute instruments.

Now, Björk has gone full-Björk,  releasing a very unique Utopia box set, which, in an aim to celebrate the flutes featured in the album, comes with 14 handmade birdcall flutes, obviously. To celebrate wrapping up the Utopia era, Björk has announced a deluxe-edition boxset of the album, which comes with 14 handcrafted bird call flutes.

The flutes in the boxset are made in collaboration with Quelle est Belle, a company based in the mountains of southern France, and were all selected by Björk herself. The boxset also contains a booklet which gives instructions on how to use the flutes, along with details about each individual bird call.

In a statement about the boxset, Björk said that “Utopia is so much about birdsong and sonically the mutation between synth/bird, bird/flute, flute/synth… air like that was a theme through all of the album.”

“So I got very excited when I found these handmade wooden flutes imitating precisely particular birds and I guess wanted you guys to have an opportunity to share that with me.”

The boxset also contains a custom-made USC-C flash drive containing the music of Utopia, along with videos, images, and an exclusive, unreleased instrumental track. The boxset will set you back £500 (roughly $900 AUD), but who can put a price on such perfect little instruments.

The Utopia Bird Call Boxset will be released on the 1st of November, and is available for pre-order now via One Little Indian. 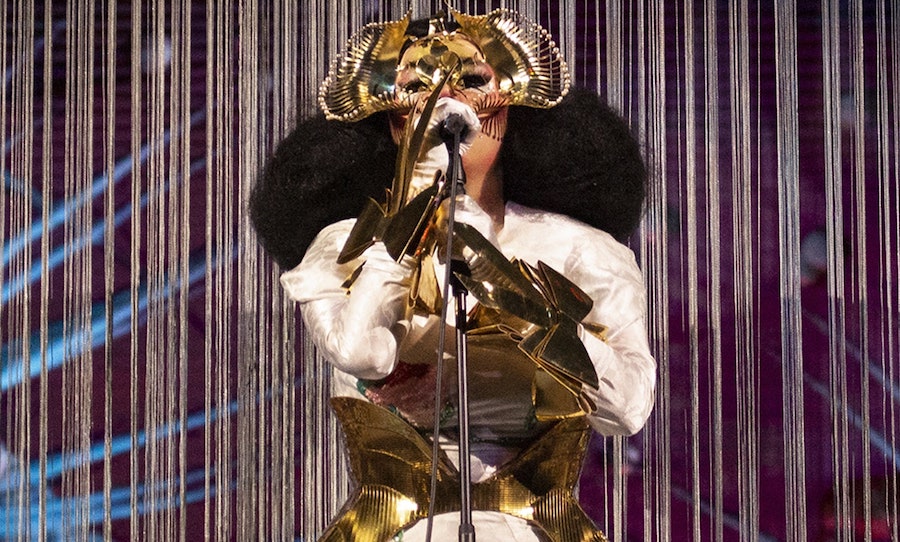 Björk has made her entire discography available on Bandcamp