Bloodhound Gang are bringing you a 20th anniversary reissue of Hooray For Boobies,  including music that wasn’t featured on the original record.

Bloodhound Gang are bringing you a vinyl reissue ahead of their 20th anniversary of their record Hooray For Boobies. Originally released in 2000, the platinum record will be an expanded vinyl reissue that will be available on the 27th of March. The 2xLP clear vinyl reissues will also include an extra track titled The Bad Touch (The Bully Mix), a hard rock cover of the famous track released in 1992 – at the time eaten up by fans and becoming iconic in its own right. Recognised for their ability to combine a range of genres from punk rock to pop, Bloodhound Gang were also known for including a comedic charm to their song writing.

Having sold more than six million records worldwide, Bloodhound Gang are coming back in full force with this vinyl reissue – the digital version adds 11 more bonus tracks including features from artists such as the Pet Shop Boys and Eiffel 65. You can find details for purchasing the reissued vinyl here.

In the meantime, take a trip down memory lane and enjoy this unforgettable video clip of Bloodhound Gang’s The Bad Touch, you dirty dogs. 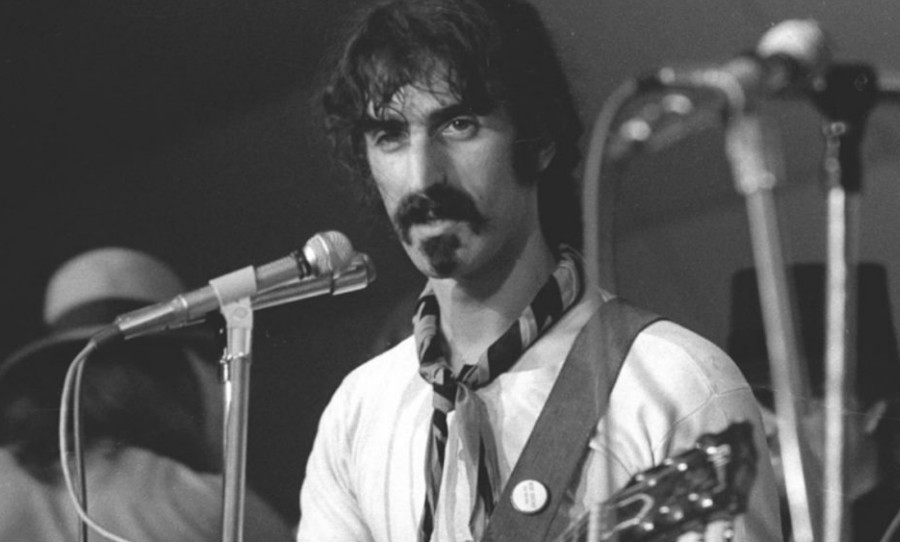