Bob Dylan may already have a lot of accomplishments under his belt, but he has just reached a new milestone in his career. The 78-year old just can’t be stopped after his latest song peaked the Rock Digital Song Sales chart – his first No. 1 under his own name on any chart.

The announcement comes from Billboard who first declared that Dylan’s recent track Murder Most Foul had scored Dylan the top spot on the charts. And the accomplishment hasn’t gone unnoticed, with Nick Cave commending Dylan on the achievement.

Nick Cave has called Bob Dylan’s new track “extraordinarily comforting, especially at this moment” after Dylan topped a Billboard chart for the first time in his career.

Cave made the comments on his website The Red Hand Flies where he only had praise and admiration for the composition of the track: “It is as though it has travelled a great distance, through stretches of time, full of an earned integrity and stature that soothes in the way of a lullaby, a chant, or a prayer.”

Murder Most Foul is impressive in length – stretching over 17 minutes, the song narrates the JFK assassination which took place on the 22nd of November 1963. Interwoven within the lyrics, Dylan also makes reference to numerous iconic soundtracks including The Beatles’ renowned hit I Want to Hold Your Hand.

The song is Dylan’s first release in eight years and was dropped unannounced to the delight of fans in late March. And it has been well received and highly regarded by fans and artists across the music landscape; having sold 10,000 downloads between its release and April 2 as reported by Nielsen data.

If you haven’t heard it yet, you can listen to Murder Most Foul below: 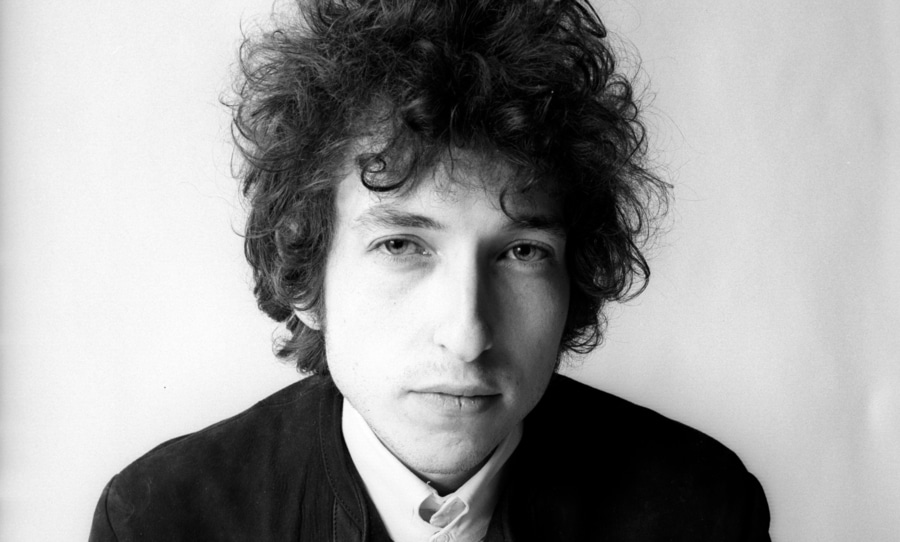