Bright Eyes appeared on The Late Late Show with James Corden, to perform Falling Out Of Love At This Volume.

Bright Eyes performed Falling Out Of Love At This Volume in a new, reimagined way. They first released the new version of the old track when they announced their project to re-release their entire discography. Bright eyes formed in 1995 in Omaha, Nebraska. They’ve toured the world, released ten studio albums, one compilation album, a live album, 26 singles and 11 music videos. All ten of their studio albums will be accompanied by an EP that includes five reinterpreted recordings of their originals. An added treat will be cover versions from artists that inspired them during the making of the original recordings.

Front-man, Oberst spoke to NME about the return of Bright Eyes and what to look forward to from them. He unveiled that their focus was “to make something that felt like a Bright Eyes record with nine years of practice”. It’s a project that allows the band to take new chances with old songs: “I’ve felt that some of the songs hold up really well and I still like them, but I cringe when listening to the recordings, mostly because of the sound of my voice at the time, or some weird production choices that we made that we thought were cool,” Oberst said as he recalled his past creative process.

Oberst believes the method was easy in deciding which songs to record, as he picked the ones he felt he could sing with a straight face…songs that felt right to sing. Bright Eyes decided to change up the intent of what Falling Out of Love at This Volume was once about. In the old version, it was distorted guitars and a verb-focused Lo-Fi song. The new recordings, however, bring some heavier grunge sounds and steer away from the quiet, sad boy vibes.

Phoebe Bridgers is the first to collaborate with the band on a cover for this project. Recreating Elliot Smith’s St. Ides Heaven, off the late singer’s 1995 self-titled album, she engages in the songs with harmonies for certain parts, and knocks them out in one go. According to Oberst, when covering songs, he aims to make them significantly different from the original. He feels it’s important that the song isn’t just a shit version of a song people adore.

When Oberst was 15, Smith released St. Ides Heaven, and Bright Eyes frontman still holds a strong connection to the emotions he felt listening to it the first time. Anyone who knows Bright Eyes and knows Elliot can see the influence he had on Oberst: “Elliott’s songs have been such a part of my life,” he says. He goes into the importance of the song’s effect on him growing up and experiencing drug use.

It will be interesting to see the reaction of Bright Eyes’ avid fans as they change up their classic songs. First Day of My Life, the band’s biggest hit that has a beautifully emotional music video, had the band debating on the idea of a new version. “We did think, ‘Wow, there’s going to be some sh*thead on the internet that’s going to be pissed about it, because it doesn’t sound anything like the original one that they like,” he says. But that’s the point of the project.

Last month, they released their first three albums: A Collection Of Songs Written And Recorded 1995-1997, 1998’s Letting Off The Happiness, and a reissue of their 2000 LP, Fevers And Mirrors. It’ll be exciting to see their other albums come to life in the new ways they have been interpreted.

Check out the new versions of these old tracks on Spotify! 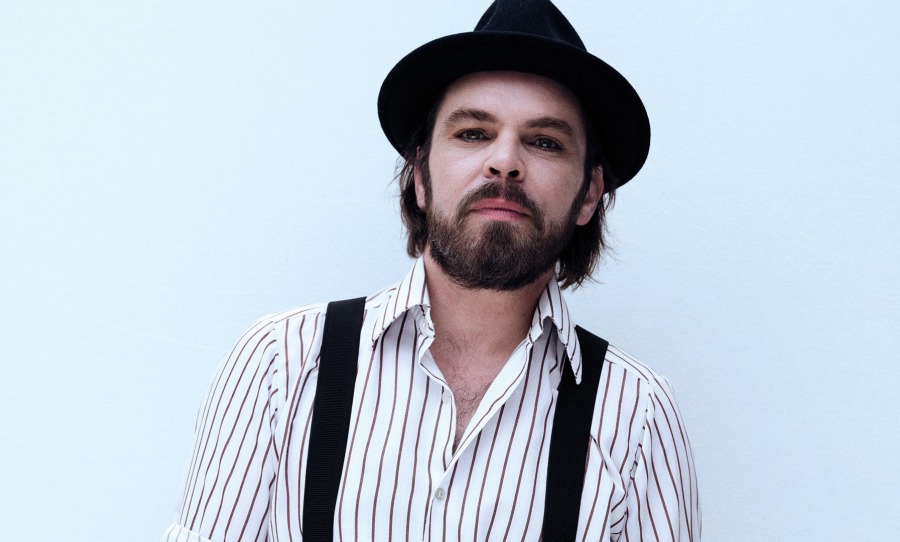