Scientists have developed a radio message that’s to be beamed into deep space in the hopes that it can be received and understood by an intelligent alien civilisation.

This isn’t the first time we’ve tried to send a message in a bottle to our potentially friendly neighbours.

In 1974 humans sent the famous Arecibo message utter space, a message that consisted of a binary code that once decoded formed a visual graphic of stick-figure humans along with representations of our solar system, DNA and the Arecibo telescope the message was sent with.

The new radio message is essentially an updated transmission. Named the Beacon in the Galaxy message, it holds more information about basic maths and science than the Arecibo message did.

As wild as it would be to finally make contact with extraterrestrials, scientists have warned against us making the first more.

The late, great physics professor Stephen Hawking showed concern over the matter many times in his life.

In 2015 Hawking attended the Breakthrough Listen project and said: “If you look at history, contact between humans and less intelligent organisms have often been disastrous from their point of view, and encounters between civilisations with advanced versus primitive technologies have gone badly for the less advanced,”

Though Hawking thought it would be valuable to listen out for alien lifeforms, he worried that they “may not see us as any more valuable than we see bacteria.”

Here’s hoping we find a couple of cool aliens like the 3rd Rock From The Sun type, not the Prometheus type.

Personally, I want to believe. 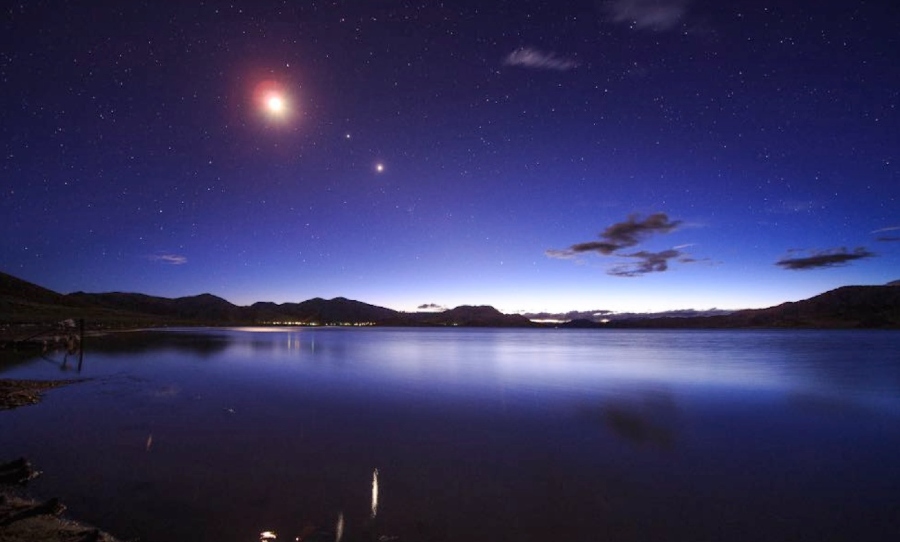