Call of Duty: Vanguard developer Sledgehammer Games has come under fire for portraying a character as Australian, despite the fact that he was inspired by Kiwi war hero Charles Upham.

The relationship between Australia and New Zealand is one characterised by friendly rivalry, which at times boils over into the belligerent squabbling you’d expect to see amongst siblings. However, Call of Duty: Vanguard developer Sledgehammer Games may well have underestimated how quickly we are prepared to go to bat for each other.

The story at the centre of this controversy is that of decorated Kiwi war hero Charles Upham, the only person to receive two Victoria Crosses (the highest service honour for Britons and their colonial allies). His legendary exploits include attacking German machine gun posts by himself and rescuing wounded comrades while under fire.

New Zealand is understandably proud of this man’s legacy, and the quiet dignity in which he lived the remaining years of his life. It should therefore come as no surprise that Kiwis have responded with outrage to news that a character in Call of Duty: Vanguard, reportedly inspired by the service of Charles Upham, is being portrayed as Australian.

Now it should be noted that Call of Duty: Vanguard has identified itself as a fictionalised account of World War II, and has accordingly taken a number of liberties in the name of drama. Yet the other three soldiers we have been introduced to, also whom are based on historical figures, have all kept their real-life nationalities.

In a response to an opinion piece published by NZ’s  Newshub, Call of Duty: Vanguard’s campaign director explained:

But that response doesn’t come close to answering the question at hand: why was it necessary to change this particular detail? In what way does this character’s nationality being Australian elevate the narrative of Call of Duty: Vanguard?

The rationale for changing the nationality of the Charles Upham character isn’t difficult to parse; Australia is a larger video game market than New Zealand, and the assumption is that Australians will prefer to play as ‘one of their own’.  And while I will concede that there may be some truth in that line of thinking, I would argue that the means don’t justify the ends.

To slight New Zealand in such a manner will not endear the game, or this character for that matter, to Australians. Australians and New Zealanders have a proud history of standing shoulder to shoulder whenever times get tough. To assign the heroism of a New Zealander to an Australian is to not only disrespect one of our dearest friends, it is to also diminish our own service.

We may have tried to steal a few actors in our time from our fine neighbours, but this is different. And the team behind Call of Duty: Vanguard should have a long, hard look at their decision making process. 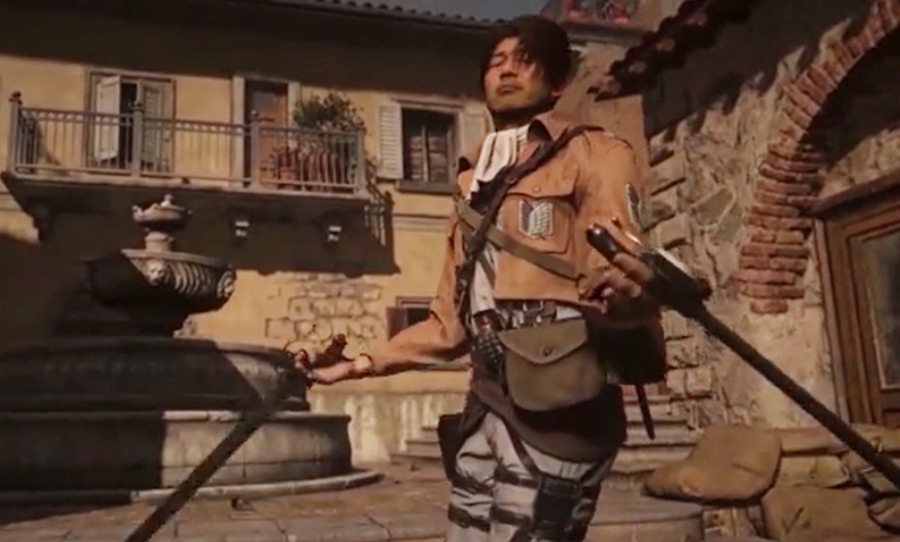