The Dalai Lama has revealed he will be releasing an album of his teachings and mantras accompanied by music, titled Inner World.

The 11-track album will be released through Khandro Music and L.A. Reid’s HitCo Entertainment and is due out on July 6, which is also the spiritual leader’s 85th birthday. The Dalai Lama will be releasing his first album this coming July, and he has shared the first offering, a track titled Compassion.

Ahead of the release, the Dalai Lama has shared a first taste of the album with a track called Compassion, which features one of the most famous Buddhist prayers. The album is set to feature Grammy-nominated sitar player Anoushka Shankar and is co-produced by Junelle Kunin and Charles Goldstruck.

The spiritual leader will be donating all proceeds from the album to the Mind & Life Insitute, as well as an international education program created by Emory University and the Dalai Lama, Social, Emotional, and Ethical Learning.

🙏 The @DalaiLama – Inner World, a collection of mantras and teachings set to music, releasing on July 6th, honoring his 85th birthday 🙏 Listen to the first track now at the link in the bio ✨ #InnerWorld

The album came about after a woman from New Zealand approached the spiritual leader with the idea.

“Stressed out while working at a bank in New Zealand, Junelle Kunin began searching for music paired with teachings from the Dalai Lama to calm herself down and allow herself to focus,” the Associated Press reports.

When Kunin was unable to find anything, she contacted the leader’s office with the idea of making an album which fused “music with mantras and chants from the Tibetan spiritual leader.”

Kunin was initially turned down, however, whilst on a trip to India she wrote to the leader and now, five years later, Inner World is here.

“I’d never heard him speak like this. He really was so excited … he actually proceeded to explain to me how important music is,” Kunin has described. “He leaned forward and his eyes were sparkling, and his fingers were rubbing together and he (talked) about how music can help people in a way that he can’t; it can transcend differences and return us to our true nature and our good heartedness.”

Kunin says that the music is for everyone not just Buddhists and that the messages “couldn’t be more poignant for our current social climate.”

Check out Compassion below.

Next Up: A brief history of sitar in rock music 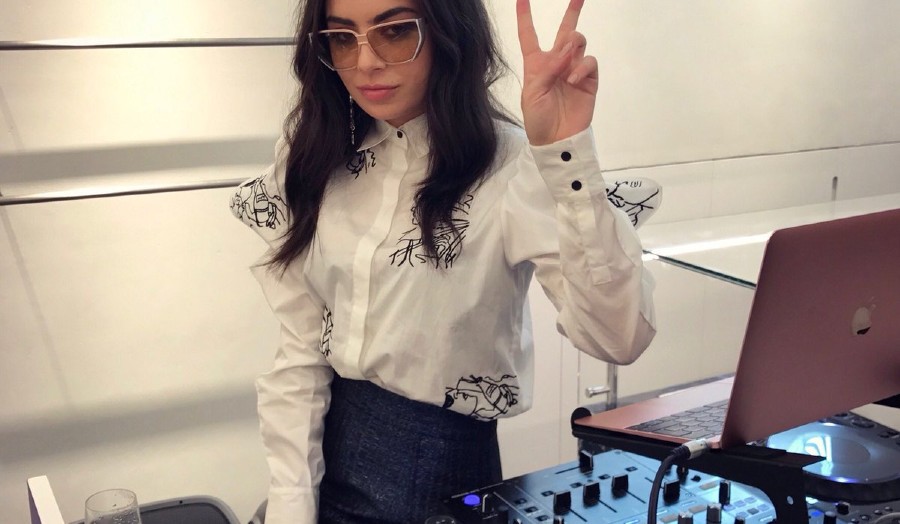 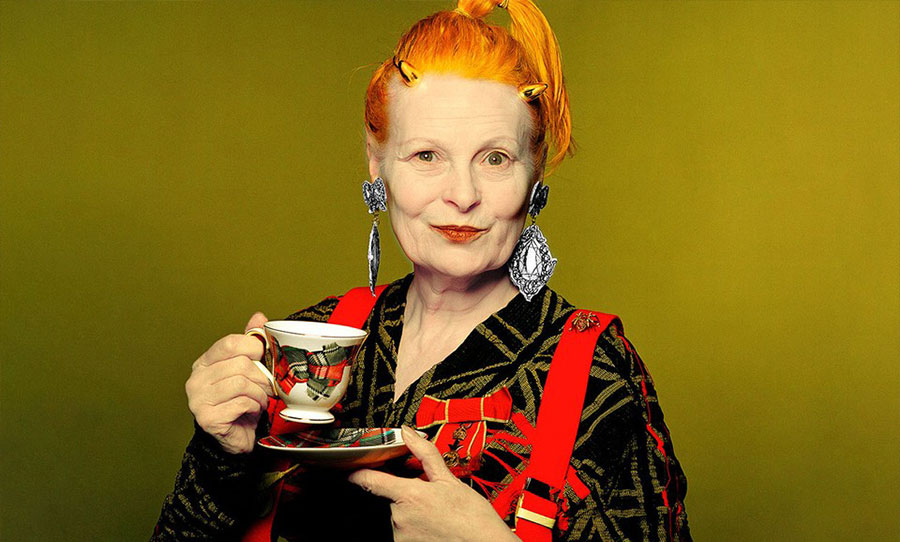 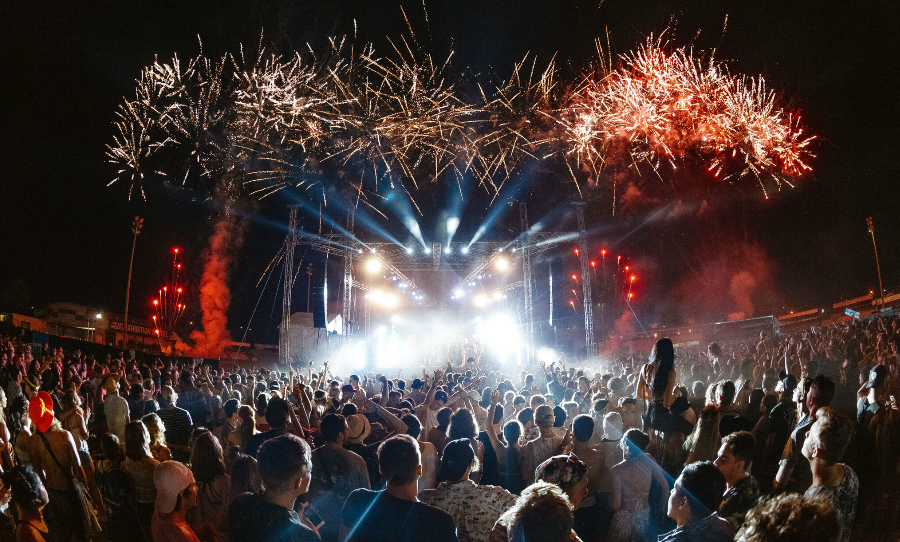