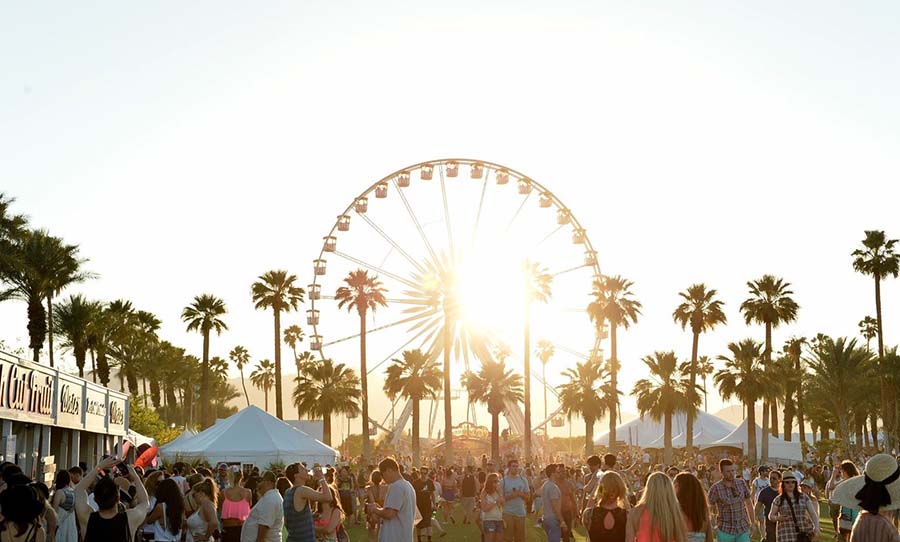 You probably know at least one person who went to Coachella this year, and you’re probably still hearing about it. Music lovers from all over the globe (and a bunch of attractive people from Instagram) descended upon the Colorado Desert in California, looking to create a series of memories that would last a lifetime.

Well, apparently many of these people have picked up a few more things that’ll last a lifetime. Following the festival’s conclusion last weekend, a huge spike in herpes has been recorded in Southern California. Following Coachella’s conclusion last weekend, a huge spike in herpes has been recorded across Southern California. Stay safe out there.

According to STD diagnosis app HerpAlert (yes, that’s a real thing), Indio, California has seen a 2,083% since the festival kicked off.

On any normal day, the app would regularly record about 16 cases, but on Coachella’s first day, that number got bumped up to 250. During the festival itself, HerpAlert says it reported 1,105 cases of herpes in Southern California.

If you went along to Coachella yourself, and you’re a bit suss on something happening downstairs, you can also hit up HerpAlert and upload images of your infection so a doctor can diagnose.

Stay safe out there friends.