Players of COD: Warzone have been kicking up a fuss over a skin they’re claiming gives a ‘pay-to-win’ advantage over anyone without it.

Call of Duty: Warzone has seen its share of scandals in its life to date. Activision-Blizzard has seen even more. From laying off staff while awarding bonuses to the CEO, to needlessly punishing players who support Hong Kong, the company has a history with the public and not necessarily a good one.

The latest scandal to rock (mildly rumble) the online gaming world is beef around a new skin for 2020’s number one game. 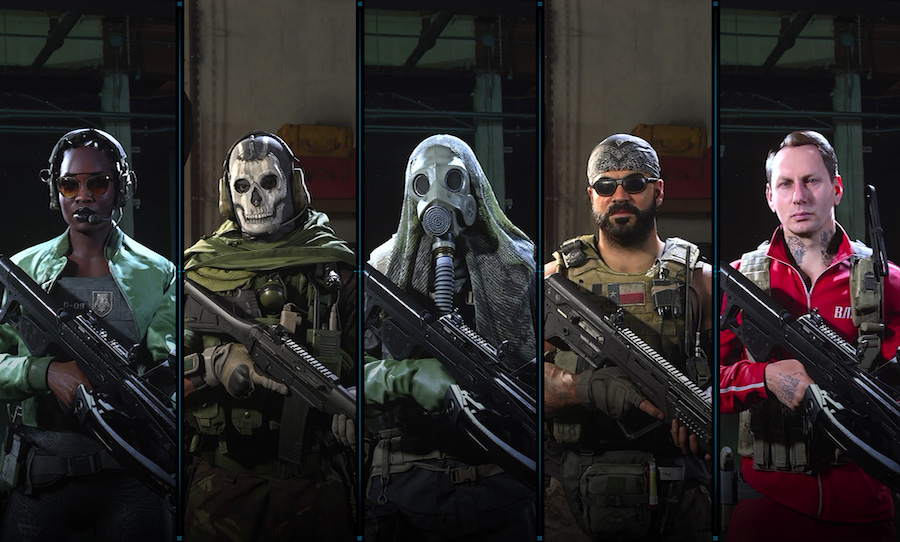 The Roze Rook skin features a character dressed in all black, a stark contrast to all other skins, giving a claimed pay-to-win advantage to players who cough up the coin – about $10 and available through the game’s Battle Pass. The all-black allows players to blend seamlessly into any dark crevice they come across.

Warzone hosts what is already a fiercely competitive scene where even the smallest nudges can make a drastic difference. This came to the fore in the recent Twitch Rivals tournament, a streamed tourney with  $250,000 prize pool. It saw a lobby filled with Rooks all hoping to eke out the opposition for top prize, and led to calls from almost everyone to pull the skin out of the game.

Now, the gaming community behind Warzone is easy to displease, despite being strong on the memes. They also have a tendency to whine an awful lot (not to mention, the undercurrent that people who are good at the game are ‘tough’ in the real world cracks me up to no end).

But this is the community that Activision has fostered, and ultimately are the ones that need to be placated for Activision to continue its all-growth no-brakes method of business.

@Activision @CallofDutyUK @CODLeague I see you have had some complaints from players about a certain operators cosmetic skin aka roze "rook". It was a dominant choice in the recent tourney? Please see my redesigns for your consideration. Let me know what you think 👍 #warzone pic.twitter.com/0i3biL8BXG Over 475,000 'Warzone' players have been banned, but cheaters are still bragging online