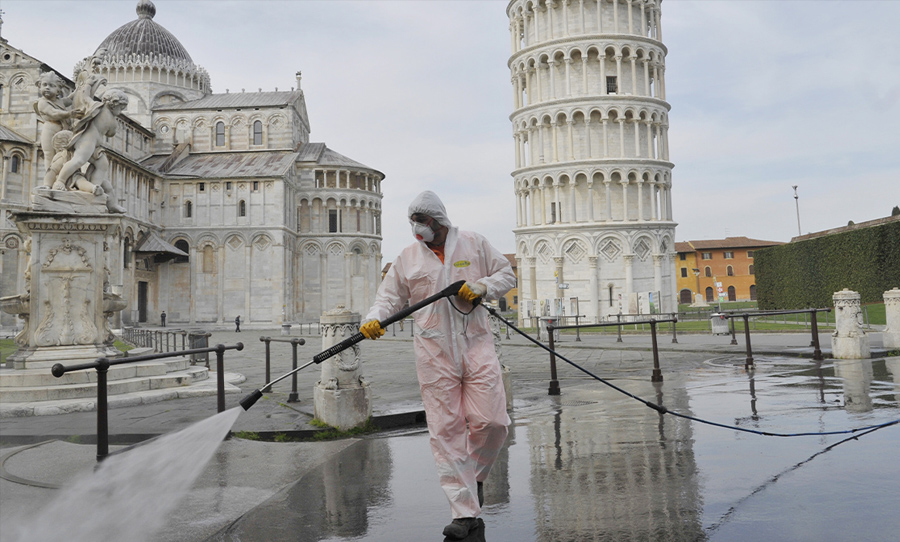 Potentially the best news we’ve had since we heard that the pub was back on the table! The head of the San Raffaele Hospital in Milan Alberto Zangrillo has announced that the new series of coronavirus is significantly weaker than its predecessor.

“The swabs that were performed over the last 10 days showed a viral load in quantitative terms that was absolutely infinitesimal compared to the ones carried out a month or two months ago,” he noted to RAI television.

A leading doctor from Italy’s coronavirus epicentre has reported that the new virus is a whole lot less lethal than what we’ve seen before. This isn’t an excuse to not wash your hands though.

“In reality, the virus clinically no longer exists in Italy,” Zangrillo said to reporters. The San Raffaele Hospital, where Zangrillo works, is located in the northern region of Lombardy, an area hit significantly during the country’s outbreak.

Zangrillo adds that fears of a second wave of the virus was an alarmist reaction by experts. “We’ve got to get back to being a normal country. Someone has to take responsibility for terrorizing the country.”

Matteo Bassetti, head of the infectious diseases clinic at Genoa’s San Martino hospital also supports Zangrillo’s hypothesis. “The strength the virus had two months ago is not the same strength it has today,” Bassetti stated. “It is clear that today the COVID-19 disease is different.”

However, the Italian Government have been resistant about claiming victory over the virus just yet.

The European nation saw the third-largest death toll from the virus worldwide, claiming 33,415 lives since February. 233,019 citizens from the country’s population of 60.36 million were diagnosed with COVID-19 during the pandemic.

With cases falling in increasing numbers during May, the Government are planning to unwind lockdown restrictions.

“We… instead invite Italians to maintain the maximum caution, maintain physical distancing, avoid large groups, to frequently wash their hands and to wear masks,” an Italian Health Ministry representative said in a statement.