Ever wanted to learn about home improvements from the master himself? Twin Peaks director David Lynch has just started a new series What Is David Working On Today? which details his daily chores whilst in isolation.

Much like his weather reports, the series is very homemade and shows the cinematic genius in his element. His element apparently includes refurbishing a wooden sink and urinal, just FYI.

Legendary filmmaker David Lynch is once again charging through isolation, releasing his new YouTube series What Is David Working On Today? It’s like Better Homes and Gardens, with a dash more Lynchian chaotic energy.

Filmed in his Los Angeles home, Lynch ushers viewers around his workspace and provides a quick rundown on his daily tasks. He’s always enthusiastic to hear what his audiences are up to during the day and gives a detailed outline of how he will go about his projects. Very wholesome content.

From his May 28 to his May 29 video, we are brought on the journey of a red-varnished wooden sink. In the first instalment, Lynch explains that he had to replace the sink bottom due to wood rot, giving us all the meticulous details of how he went about the task. The next day we are treated to the finished product. A fully mounted, beautiful sink. That’s until Lynch unexpectedly whips out the accompanying “swing out urinal. In England they call it the ur[eye]nal.”

The director has also teased his work on the mysterious “the incredible checking stick”, which is set to appear next week.

In addition to this series, Lynch has featured in a series of Transcendental Meditation interviews, continued his weather reports, and released a short film. A true quarantine master.

A haunted, Lynchian pregnancy test commercial from the ’90s has also emerged online. It’s a must-watch, however, you may not be able to sleep tonight.

Check out the saga of the wooden ur[eye]nal below: 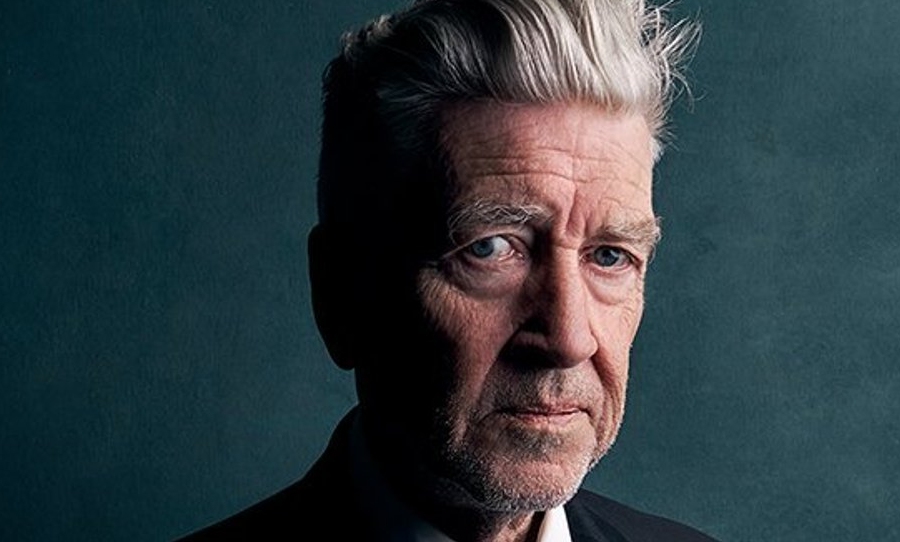