Digga D and AJ Tracey, two lads who grew up in the same suburb, finally join forces for the hard-out, nostalgic duet Bringing It Back.

There’s a lot of similarities you can draw between Digga D and AJ Tracey. They both grew up in West London’s Ladbroke Grove, they both really started making noise in 2016, and they’ve both become emblems, in their own ways, of the cutting edge rap that’s consistently emerged from London across the past decade.

Today that spiritual union coalesces into Bringing It Back, a track that wears the twin personalities and intertwined journeys of these stars on its sleeve. If you’ve been following the explosive careers of either AJ Tracey or Digga D, Bringing It Back might bring on some déjà vu. The track and video reference two of their most iconic pieces of art – Digga D’s Next Up? freestyle alongside his original drill group 1011, and AJ Tracey’s Packages freestyle from 2016 (now viewed over 15 million times).

Digga D even returns to the same spot and dons the same outfit as he wore in the Next Up? clip that catapulted him into the spotlight. Considering the original video was forcefully removed from Youtube by order of the police, it’s a great little ‘fuck you’ to the authorities – or anyone else – who tries to silence his art.

Bringing It Back echoes a straight-to-basics take on the contemporary British hip hop sound. The production is slick but unobtrusive, pumping heaving, distorted 808s and well-placed hi-hats into the track’s bed, but little else. It’s the perfect stage for both rappers to dance upon.

From the get-go they trade blows, but never try to overwhelm the other. Skipped kick drum hits provide punch and variation, while each rapper seems to twist around the beat with ease, shifting the drive of the track slightly off-centre, but always snapping back.

There’s a brotherhood that comes through in every bar of Bringing It Back, a story of two kids from the same neighbourhood suddenly finding themselves in the eyes of the world.

Which is where Digga D and AJ Tracey both stand now, truly. The latter is a rare artist with a billion streams to his name, a multi-platinum single in Ladbroke Grove (named for that suburb he shared with Digga D) standing highest amongst his work.

Digga D, on the other hand, has managed to force attention in his direction wherever he treads. As part of 1011 he was amongst the drill rappers who had to work underneath the heavily criticised hand of police censorship. Lately, he’s been pushing TikTok to its limits, fuelling viral dance crazes with 2020 singles Woi and Chingy.

Bringing It Back fuses two powerhouses into a track that’s greater than the sum of its parts. Expect this one to go very far indeed.

Bringing It Back is out now via CGM Records / Caroline Australia. Stream or purchase the song here. 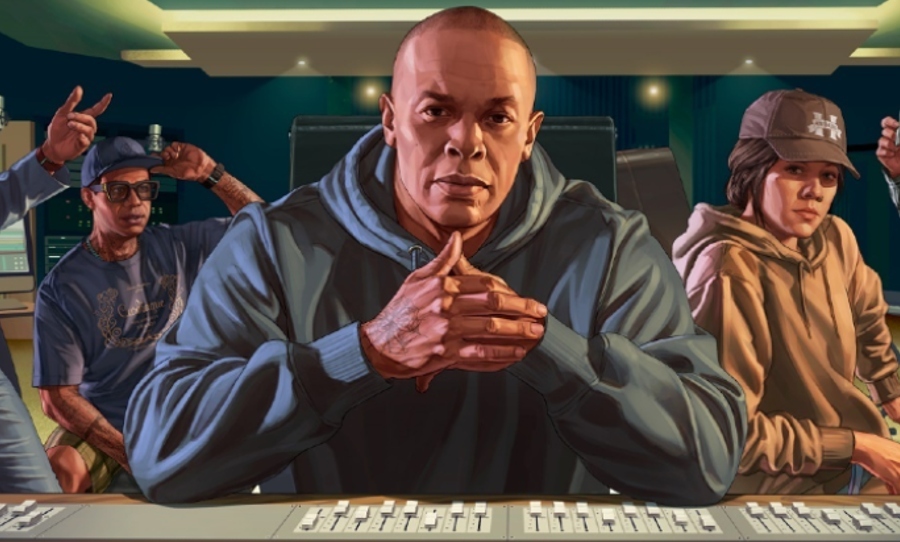