We’ve been calling for it since we first saw it on the screens decades ago, and it’s finally here. As part of their Star Wars Day celebrations, Disney just revealed a real lightsaber.

May the Fourth be with you – in the US time zone, at least. It seems Disney is really spoiling Star Wars fans this year, with plenty of content for its shows, and now… a lightsaber.

The mega entertainment company released a statement as well as short visual teaser on May 4th, depicting a Rey-like actor wielding the first-ever, real retractable lightsaber. It came as part of an announcement for Disney’s new theme park experience, Star Wars: Galactic Starcruiser.

This is a two-night vacation hosted at the Walt Disney World Resort in Florida. Disney states that their latest holiday event will “take you to a galaxy far, far away… that goes beyond anything Disney has created before.”

According to their most recent announcement, the lightsaber won’t be the only star of the show. In fact, it’s apparently one of the many items to be used while fully immersing guests during whole two days at the special Star Wars resort. While it was initially planned to be held this year, due to the pandemic the resort will be delayed to 2022.

Disney had actually showcased the real-life lightsaber last month, but it was for a private press audience only. Produced by Disney’s own Walt Disney Imagineering Research and Development team, a few screenshots really struck a chord with fans from all over the world.

It won't melt through metal blast doors, or cut off your hand, but it does feature an illuminated blade that will extend and retract at the push of a button.

This animation shows the concept behind the tech. pic.twitter.com/e7fwP06CxF

There was also a patent way back in 2018, hinting that this lightsaber has been in development for a while at least. According to the details in the patent, the iconic Star Wars weapon is made up of two long plastic semi-cylinders, where two blades are rolled. Meanwhile, the lighting of the blade is achieved by using a flexible lighting strip.

While it’s certainly exciting to see a real lightsaber, this item is currently limited to guests of their new Star Wars resort. And even then, the majority of people will only get to witness this awe-inspiring new technology – the blog post revealed that these lightsabers would be part of the costume upgrades for cast members roleplaying as Star Wars characters like Kylo Ren and Rey.

Given that the Galactic Starcruiser takes place in Florida alone, the rest of us will just have to make do by immersing ourselves in the numerous shows and spin-offs from the inter-galactic franchise. But there’s always hope that Disney will release the a genuine ‘real’ lightsabers for all to admire in the future. 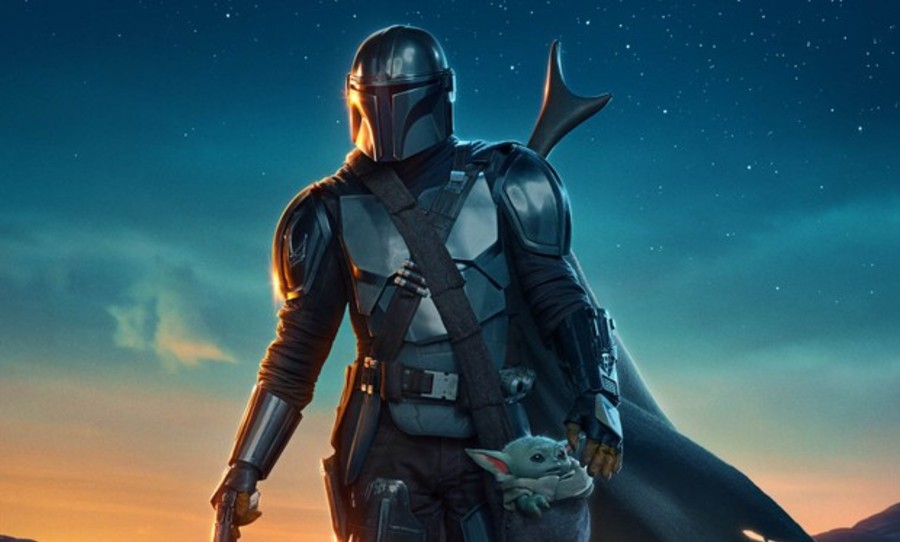