With an IMDB rating of 6.2/10, Ron Howard’s 1984 movie Splash has likely endured enough hardships as it is. What’s wrong with a little butt crack?

Read on to enjoy an awful bout of digital censorship, courtesy of Disney+. In a freakish CGI fiasco, Disney+ edits a butt crack out of the 1984 mermaid film Splash in efforts to make the platform family-friendly.

Let’s play it out. After a magical kiss with itty bitty Tom Hanks, the mermaid gallops towards the ocean with her bum covered in computer-generated hair. The poor lady looks like Mr Tumnus.

One Twitter user commented: “It’s like they tried to make her hair longer and thicker but gave her a giant shag carpet for a butt instead.”

And it’s not the only scene that’s been given the CGI once-over. Disney has also cropped out, blurred, or edited others they’ve decided are inappropriate.

It’s an odd move, as the original scene barely showed any butt crack at all. Disney also had the option to host Splash on its sister streaming platform Hulu, which is aimed at older audiences.

Apparently, there’s been some internal debate on what’s appropriate for the platform, but so far Disney have refused to publicly comment.

“The filter of ‘What is a Disney [Plus] show?’ was very, very hard to agree upon for all of the different chieftains of the fiefdoms of the Disney empire,” says an agency source.

Disney’s censorship efforts are problematic on many levels. To make the content appropriate for younger audiences, the platform has deemed human body parts offensive, whilst simultaneously deciding it’s alright to display violent battle scenes such as those in Star Wars and The Avengers.

Holy mackerel, this is poor editing. Do they realise? Did they do it on porpoise? Watch the clip below, and then decide whether Disney+ is worth the fuss.

Disney+ didn’t want butts on their platform so they edited Splash with digital fur technology pic.twitter.com/df8XE0G9om

It’s like the butthole edition of Cats all over again. 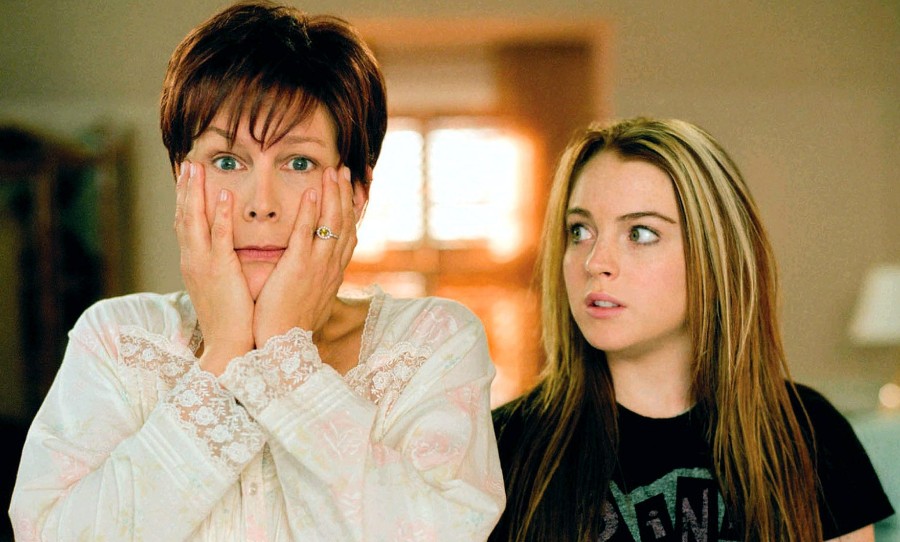