In a colour-bursting rock ballad, Edgecliff return with new single Belong to the Crowd, accompanied with sparking visuals.

The five piece Northern Beaches band, Edgecliff, return with a banger of a tune called Belong to the Crowd.

Known for breathing fresh life into the guitar riffs of rock legends, Edgecliff dive into their contemporary electric sound, oozing with charisma from their music video. The group; Will, Kai, Jesse, Nick and Jacob, grew up together and have made themselves known as an upcoming band with the ability to ignite the stage. Their presence when performing is simply infatuating with the blend of nostalgic rock riffs and their obvious connection with their audience. Belong to the Crowd is a testament to that, Edgecliff truly are a band for the people.

The visuals accompanying the vibrating track explodes in energy, from the boys jamming in the studio, to melting in the golden landscapes of the Northern Beaches. The group’s genuine enjoyment for their indie-rock tune infectiously seeps through the footage, making Edgecliff not only a spark to the crowd, but the life of the party.

What started for the boys as a dusty tune that would never see the light, has turned into a blindingly electric single from years of sharpening the melody in the studio, Belong to the Crowd is the epitome of the Edgecliff sound. “We feel the song represents our love for performing our music, but even more the love we have for our audience” lead guitarist and vocalist, Will, explains.

Filmed and Directed by the talented Tom Skelly, it’s clear that the group are a tightly knit bunch, slamming drum beats and rippling bass tunes – the sound is as crisp and electric as the echoes of their influences; Black Sabbath, Wolfmother and Powderfinger.

If this is a sign of what is to come for Edgecliff, I suggest you hold on to your hats and enjoy the rock-rumbling ride. Have a watch of Edgecliff’s Belong to the Crowd below: 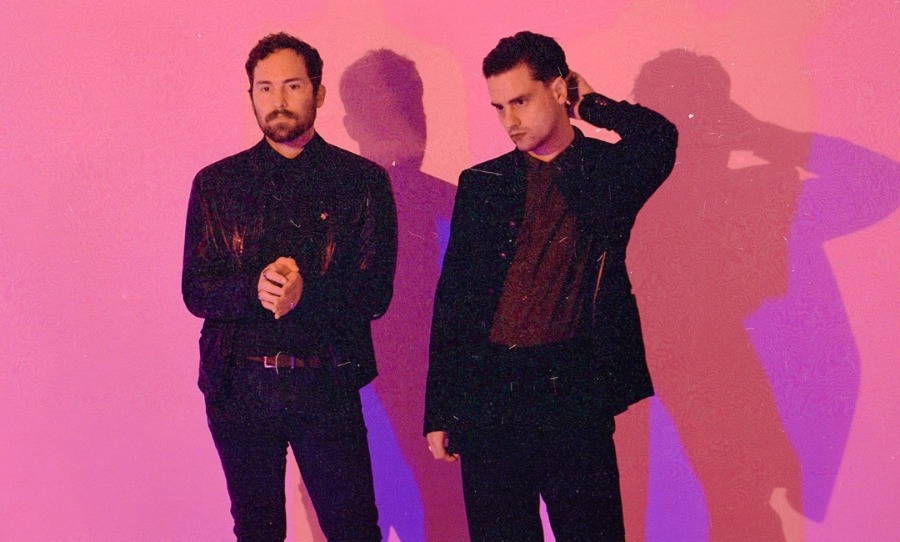