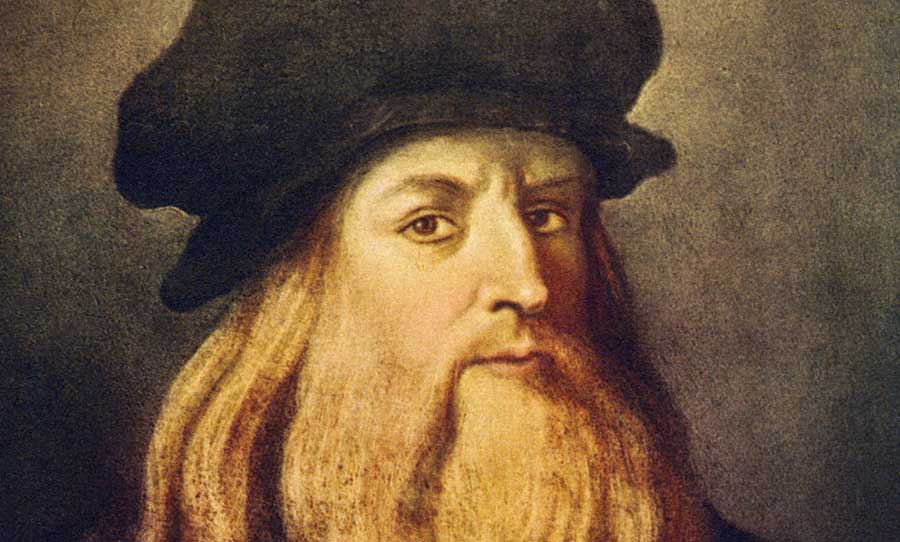 The Codex Atlanticus is the largest existing collection of original drawings by Leonardo Da Vinci. It consists of 1,119 pages and is kept in the Biblioteca Ambrosiana in Milan. Luckily for us, the whole collection has been digitized.

The genius of the Renaissance Man, Leonardo Da Vinci, is laid out in the pages of the Codex Atlanticus. Thanks to the internet, it’s now available to us all.

The collection chronicles his career in extraordinary detail, from his earliest experiments in 1478 in Tuscany, to the time of his death in France in 1519.

Even the Codex itself has a fascinating story of its own. The volume was compiled by the Milanese sculptor, Pompeo Leoni at the end of the 16th century.

It stayed in the library in which it currently resides, until none other than Napoleon took it to Paris when he conquered Milan in 1796. But now it’s back under lock and key in the Ambrosiana.

Now, you can do your own deep dive into this extraordinary archive at the Codex Atlanticus website. It’s a guided tour navigates you through the different topics covered in the sketches and notes, maths, science, tools and machines, architecture and human science. See a few of the pages below. 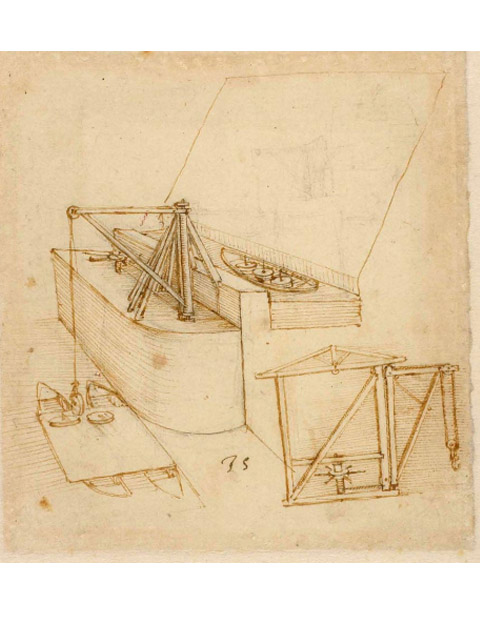