In a possible attempt to hoodwink the entire world, Facebook has begun the process of rebranding itself as Meta – a reference to its metaverse of acquired intellectual properties and technologies.

Facebook has been at the centre of a string of controversies for what seems like years. Allegations of spreading misinformation, unethical data gathering, monopolisation, and their refusal to accept responsibility for what they allow on their platform has resulted in public trust in the company plummeting to an all-time low.

So, what’s a mastermind CEO like Mark Zuckerberg to do? Well he’s seemingly trying to tackle the problem with a two-pronged approach. First, in a powerplay stolen straight from the supervillain handbook, put on a mask and insist that everyone calls you by something suitably vague and unrelated to your actual identity. Something like Meta? Nice.

Although as is usually the case with Facebook’s innovations, someone (in this case ex-NBA star Metta World Peace) already had dibs on that name. No worries, Facebook know exactly how to deal with the haters.

The second part of Facebook’s strategic Meta rebrand is misdirection and distraction. Before the general public start asking questions hit ’em with some of that legendary ‘opiate of the masses’: entertainment.

The people love Grand Theft Auto games, almost as much as Mark Zuckerberg does apparently. In what is possibly one of the most cringe-inducing video game announcements of all time, Zuckerberg proclaims,

“This new version, of what I think is one of the greatest games ever made, will offer players an entirely new way to experience this iconic open-world – in virtual reality… this is gonna be amazing.”

Facebook is claiming that the main reason for its Meta rebrand is that it’s no longer merely a social media company; it’s a way of life y’all. Although most of its ‘metaverse’ is actually just competitors (Instagram, WhatsApp) that were deemed too competitive to continue living.

Oculus to be discontinued

The Oculus brand is one notable exception to this rule as it existed outside of Facebook’s usual portfolio, yet still offered interesting future synchronicity. And by that I mean presented a path to a future where humans live continually attached to their technological devices, in a state of existence where the lines that divide the real and virtual worlds continually blur.

AKA the nightmare Philip K Dick warned us about.

As I was saying, the Oculus brand will be absorbed into the Meta brand. Or as Facebook executive Andrew Bosworth puts it:

“VR will be the most immersive way for people to access the metaverse and as we look toward our goal of bringing 1B people into VR, we want to make it clear that Quest is a Meta product. For this reason, we’re simplifying our brand architecture and shifting away from the Oculus brand… Starting in early 2022, you’ll start to see the shift from Oculus Quest from Facebook to Meta Quest and Oculus App to Meta Quest App over time.”

This part of the move makes a fair amount of sense, though I’m surprised they decided to kill a brand they spent $2.3 billion USD acquiring. Chump change in the grand scheme of things I guess.

The full ramifications of this Meta/Facebook rebrand are currently unclear, so we will do our best to keep tabs on the situation as it develops. Despite this, one this is already clear; the harder Facebook tries to appear innocent, the more guilty they look. And the mask really isn’t helping. 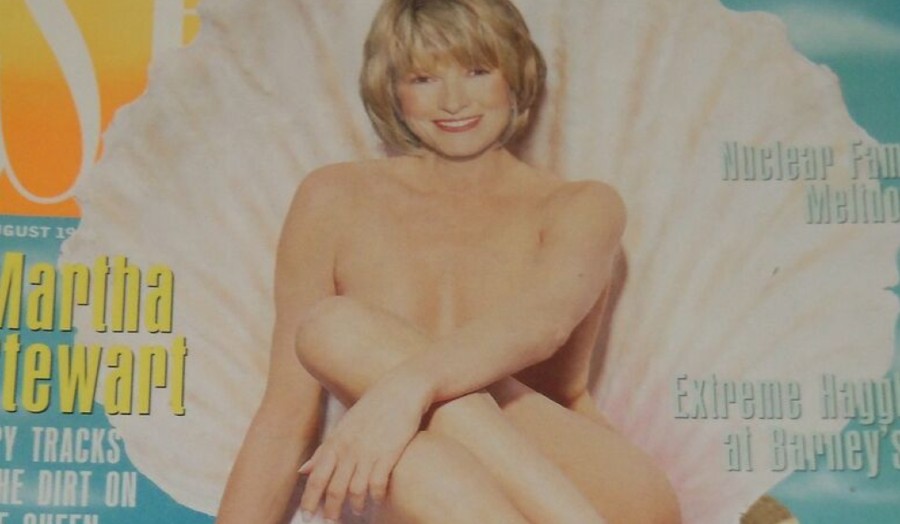