Fall Guys: Ultimate Knockout by Mediatonic and Devolver Digital has just hit over two million players on Steam since its August 4 release.

A wacky cross between party games like Mario Party and battle royales like Fortnite, it’s a crowd pleaser that brings out the competitive spirit in casual players. Fun to watch and play, this is a game that’s here to stay. Out now on PlayStation 4 and PC, Fall Guys has taken Steam and Twitch by storm with over 2 million players and 23 million hours of watch time.

With up to 100 players participating in bizarre adventures reminiscent of game shows and party games, Fall Guys is for sure the weirdest battle royale out there yet. Leaving none of your friends behind, everyone gets to duke it out in a series of free-for-alls and co-op stages until only one remains.

From the cute jelly bean avatars and catchy music to the hilariously designed stages, Fall Guys appeals to a huge range of players. It’s one of those multiplayer games that isn’t as demanding as its competitive counterparts such as Fortnite – anyone could hop into the action without dedicating many hours to it.

Not only is this game fun to play, it’s equally entertaining to watch. With over 300,000 viewers on Twitch, it’s successfully become one of the most popular games for streamers and viewers within just a week of its PC release.

Whether you want to watch your favourite streamer fail even the most mundane challenge or betray your friends in a series of Mario Party-style games, everyone should at least have a look at this new, rising star.

The PlayStation Plus August line-up includes Fall Guys as one of the free games for this month only. PS Plus users can download the game for free from the PlayStation store. 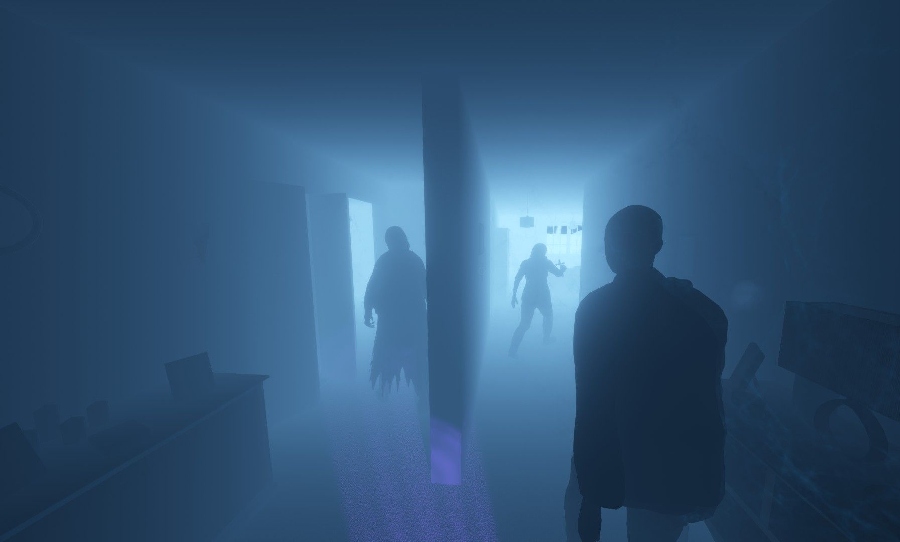