Who could forget the highlight of the 2020 US election, when President Donald Trump addressed the press between a crematorium and a sex shop? Well now, the whole place has been overrun by virtual furries.

However, this VR version of the landscaping shop’s iconic car park not only has a commemorative podium and campaign sign – it’s also full of a merry group of furries.

Discovered by BuzzFeed last week, the VR video was created by fursuiter and YouTuber, Coopertom, who did an outstanding job rendering the Four Seasons location, compete with Trump campaign signs and the building’s weathered texture.

Small embellishments may include some changing of colour schemes, and the addition of a particularly jacked dragon furry.

Ha ha ha OMG! The grand debut of Four Seasons Total Landscaping was AMAZING! Thank you to everyone who showed up! pic.twitter.com/2c5KQKQwgC

The press event (where, halfway through his speech, Rudy Giuliani was informed that Trump had lost the election), is located next to an adult entertainment store called Fantasy Island and a crematorium in the outskirts of Philadelphia – the very city that helped Biden win the election.

While no one has directly explained why Trump would choose somewhere so seedy for a press conference, many believe that staffers mistakenly thought they were booked into the Four Seasons Hotel, a mere 10 miles away. Now, Coopertom and his five hours of effort have immortalised this sweet, sweet moment forever.

The map is available in VRChat now with the description “a great place for a press conference”, and Coopertom has admitted that more plans are underway to further extend this furry, VR universe.

Thank you! Yup! Everything you mentioned is in the works. I just wanted to get it on VRChat as soon as possible while its still relevant.

What can we say… life imitates art? 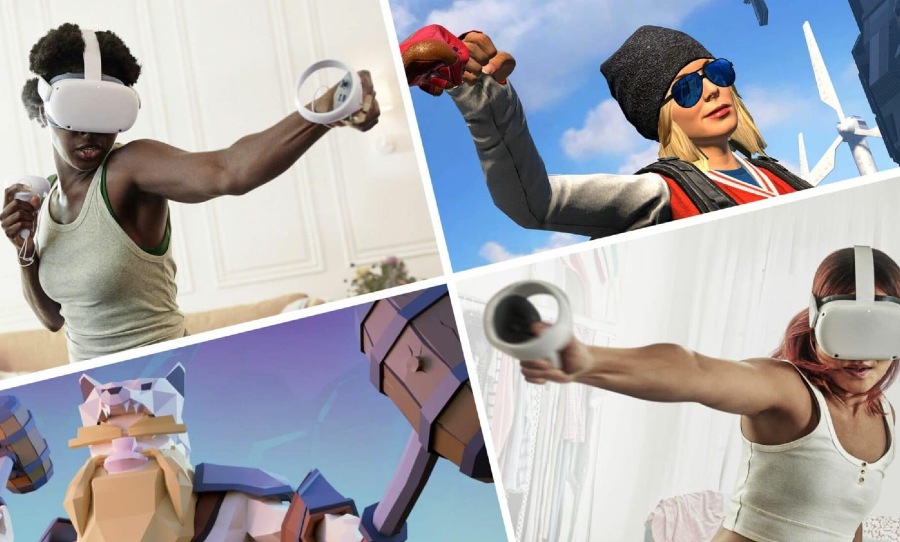