George Harrison took no time to rest after the end of The Beatles. All Things Must Pass was lightning in a bottle that was eager to get out.

To mark half a century since its release, George Harrison’s All Things Must Pass is getting the beauty treatment as a remastered box set featuring unreleased tracks. The most premium version of the 50th anniversary release comes packing tons of awesome content, including unreleased tracks and demos, books, and a family of gnomes.

The former Beatle’s solo debut was conceived in a period when the body of the biggest band in the world was still warm. Only a month after, George Harrison invited Beatles drummer Ringo Starr plus good friend and bass player Klaus Voorman to EMI Studios (later known as Abbey Road Studios) to start work on a new project.

Argued to be his best solo work, and perhaps even the best solo work of any of the Beatles members, All Things Must Pass provides a snapshot into the mind of Harrison in a very interesting time in his career. From the album’s name to the cryptic imagery of its artwork, it nods to the end of a musical era.

All Things Must Pass from the very beginning pulled out all the stops, with collaborations with a massive number of major artists with Eric Clapton, Bob Dylan, Peter Frampton and Ringo Starr just to name a few. Songs such as What is life? and My Sweet Lord cemented the album as an instant classic.

“I had so many songs and I had so much energy.” Harrison said. “For me to do my own album after all that – it was joyous. Dream of dreams.”

All Things Must Pass has been remastered before (for its 30th anniversary during the emergence of the CD era, for example), but this release takes it to the next level. While there are a number of different versions and formats available, the most premium version is an absolute must-have for any George Harrison or Beatles fan.

The appropriately named “Uber Deluxe Edition” features a wooden crate containing several vinyl and CDs with dozens of new demos and outtakes, as well as books and other memorabilia. If that wasn’t enough, a small family of model gnomes is also featured, referencing the artwork of the album.

However, this massive package has a massive price tag to match, with this edition costing just under $1,000 USD. But don’t let that scare you off, more budget-friendly versions of the box set are available too, so nobody will have to go without.

Going back to the original album, the tracks off of All Things Must Pass have been remixed and remastered to better meet the artistic image of George Harrison himself. The original tracks featured the production techniques of Phil Spector, who used heavy reverb and massive instrumentation. However, as bass player Klaus Voorman recalls, Harrison was never a fan of all of this.

“He said this to me a million times: ‘God, that reverb!”.

The 50th anniversary box set of All Things Must Pass will be available for purchase on August 6th. For more information on the different formats and pricing, head to the official George Harrison website here. 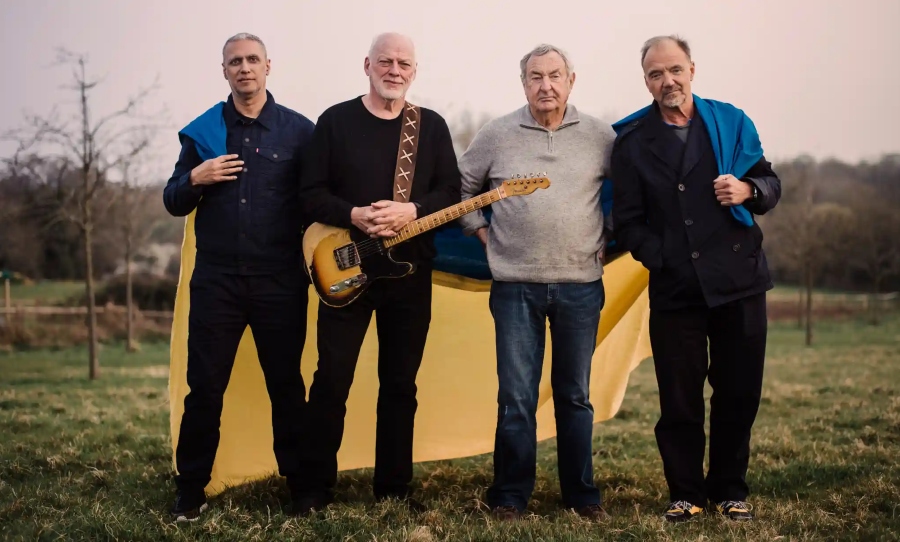