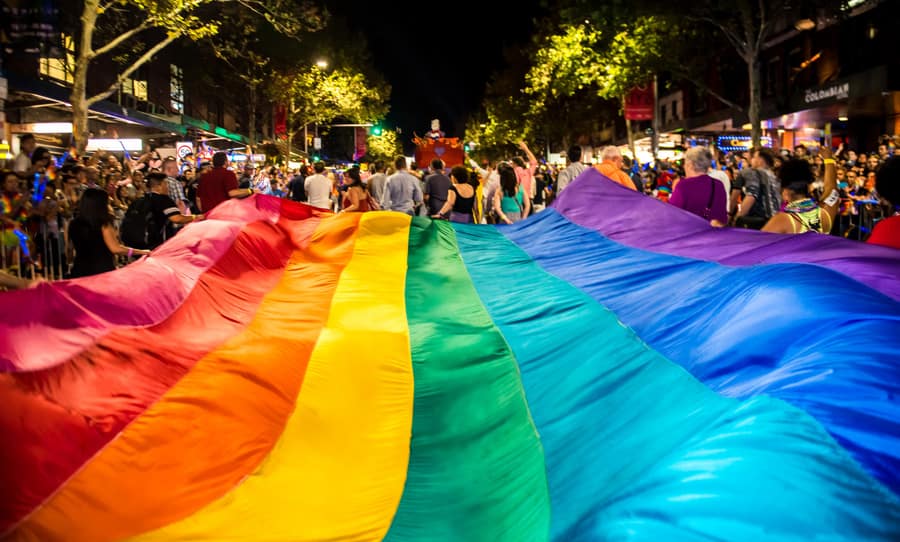 Sydney will officially be the host city for WorldPride in 2023, after winning a vote between members of the InterPride network of worldwide Pride organisations.

The vote was between the cities of Sydney, Montreal, and Houston, the announcement made in Athens at the InterPride annual general meeting. Sydney won 60 percent of the total vote. Sydney will be the first city in the southern hemisphere to host WorldPride in 2023 after winning a bid against Montreal and Houston.

Sydney Gay and Lesbian Mardi Gras announced the news on social media, calling it a “major win” for Sydney, Australia, and the Asia Pacific region. When running for the vote, the organisation said they wanted to emphasise the challenges faced by the community in this part of the world, where homosexuality is still criminalised in some countries.

“LGBTQ communities in the region experience some of the worst human rights abuses in the world, but the region is very under-represented in InterPride,” they said.

“Bringing WorldPride Down Under means we can celebrate and shine a spotlight on the unique challenges faced by the LGBTQI community in the region.”

Speaking on the win, New South Wales MP Alex Greenwich described, “WorldPride is the Olympics of LGBTQI events and it’s coming to Sydney and the Southern Hemisphere for the first time.”

With Copenhagen hosting World Pride in 2021, the plan is to coincide the 2023 Sydney event with the 45th anniversary of Mardi Gras. With estimates the event could bring more than one million visitors to the city, it’s sure to be one hell of a party.