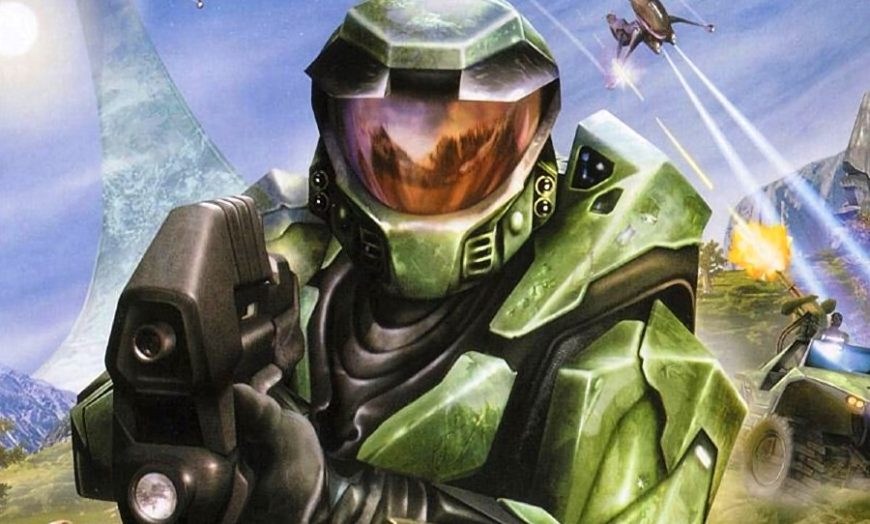 Halo: Combat Evolved, released in 2001, is the iconic first person shooter that provided the jet fuel that propelled Xbox into the lives and living rooms of many gamers.

One of the most memorable elements of the game itself is, of course, the music which has resulted in some incredible viral online content.

Though the game was an undeniable success celebrated by many, composers Marty O’Donnell and Mike Salvatori claim that they are still owed royalties from the score 20 years after the original release. The music was created by the two for Halo and licensed to Bungie under their company O’Donnell Salvatori Inc.

Regardless of Bungie being purchased by Microsoft prior to the release of Halo in 2000, the licensing of the music should still be in effect; not only for the original Halo title but also for subsequent titles like Halo 2 and Halo 3 in which the score has also been used.

The lawsuit, filed in June of 2020, has been a slow process as Microsoft is claiming that the contract was on a work-for-hire basis and Microsoft are in fact the owners and authors of the work.

During an interview with Eurogamer, O’Donnell said “It was always a licence deal. So that’s what we did with Halo. With the first Halo music ever, that was written and recorded in 1999 for the first time. It was licensed to Bungie. Bungie didn’t get bought by Microsoft for over a year.“

The two have been trying to get clarification on the unpaid royalties for well over a decade but the lack of any real development is the reason for the lawsuit.

Mediation for the 21-month long lawsuit should hopefully happen this week but that doesn’t mean that the two parties will be able to effectively settle on an equal arrangement.

To add additional pressure to Microsoft to come to a settlement, O’Donnell and Salvatori have insisted that lawyers threaten the release of the new Halo TV series scheduled to release on Paramount+ on March 24th.

Alternatively, threaten to have their music removed from the series entirely – which we can all agree would be a major hit to the show. 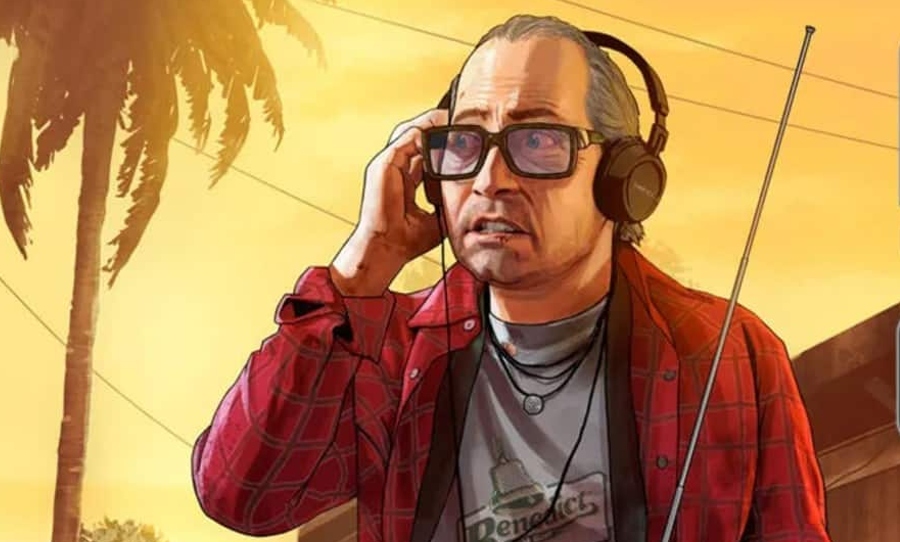