Halo Infinite’s ‘full’ release has left countless players disgruntled by what it’s missing: the very things that should make it a Halo game.

Unhappy Halo fans have taken to Reddit, Twitter, and anywhere else people will listen to voice their discontent with the state of Halo Infinite and its finite set of features. The original first-person shooter was released twenty years ago, back in 2001. Since then it’s enjoyed a cult following and recent revival thanks to Halo Infinite’s full release in December of 2021.

Fans were, and still are, super excited by the series’ newest release. After a delay in 2020, we were all just waiting to get our grubby gamer hands on this newest instalment. Following the initial free release of the multiplayer aspect of the game November of 2021, players were more than ready for the reveal of its famous campaign mode. And today is that day.

But it’s a far cry from the original. While the campaign itself is one of the best a mainline Halo game has manages in years, Infinite lacks more than a few features that are particularly important to the series, such as a co-op mode for the campaign.

You and your buds can’t enjoy the story together and even worse, you can’t go back and replay specific levels of that campaign either. Instead, you’ve got to start the campaign over from the beginning. Ouch.

“The main reason is because, being a more open game and a nonlinear game, it became incredibly challenging. It’s not that it doesn’t work, it’s just that it’s not finished.

One of the best and most popular parts of the series itself is reduced to a solo story you’ll only enjoy once. What happened to replayability? Maybe they’ve just put all that effort into the multiplayer aspect of the game.

Well, they have. They just want you “to pay for the colour blue” and “red too… that is a separate charge”. Which sounds more than a little ridiculous if you ask me. Couple that with battle pass items being taken out and slapped into the store, alongside heavily monetised customisation, and many players are dubbing the multiplayer a money grab.

Speaking of the multiplayer, remember Slayer? The most basic Halo multiplayer mode in which the only objective is to accumulate kills faster than your opponents? It’s in the game… just not yet. It, along with the iconic Forge for creating custom games, will be coming “later”.

Of course not every aspect of the game is awful – as mentioned the campaign is excellent, and the multiplayer sandbox is fun at its heart. The addition of grappling hooks is a superb move that adds some much-needed verticality and dynamic movement to Halo, which would be fantastic if people didn’t want to avoid the game for a number of other reasons.

But it’s pretty clear where the priorities lie. Especially considering the heavy focus on micro-transactions as opposed to a polished campaign mode. One that had a delayed release on top of the actual delayed release.

If you’re going to delay a game at all, make sure it’s polished by the time you do start selling it to the public, I say.

Halo Infinite had a rocky development. It was delayed multiple times, and lost two creative directors through the course of its development cycle – neither of these tidbits speak to a smoothly running operation. In fact because of these delays, November 2020 was the very first time a new Xbox console launched without a Halo game at the helm.

Wanting to love Halo Infinite is understandable. These are games that so many grew up on, standing upon a lovingly choreographed world and many of the hallmarks of the FPS genre. It has a rich history and is adored by millions.

However, when a new Halo game was released, you usually didn’t worry that it was going to be incomplete. And right now, that’s exactly what Halo Infinite is. 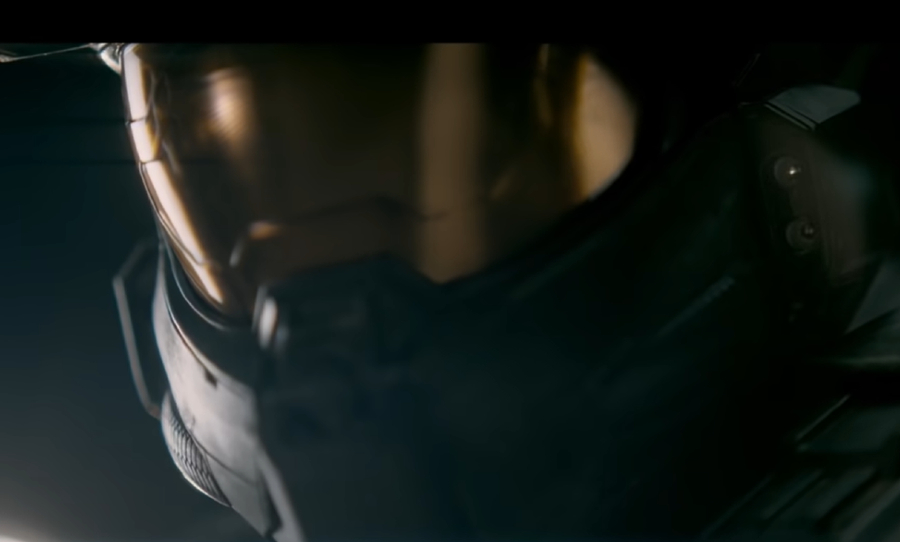 The 'Halo Infinite' multiplayer beta is now live: here's how to play it