“The thing I will say is that making movies is a laboratory. It’s an artistic process. You cannot plan things. Jóhann Jóhannsson is one of my favorite composers alive today. He’s a very strong artist.”

“But the movie needed something different, and I needed to go back to something closer to Vangelis. Johan and I decided that I will need to go in another direction—that’s what I will say. I hope I have the chance to work with him again because I think he’s really a fantastic composer.”

Although Villeneuve and Jóhannsson have previously worked together to great success, it seems like Blade Runner 2049 simply wasn’t the right fit.

UPDATE: We’ve now heard that Jóhann Jóhannsson has been removed as a composer of Blade Runner 2049, with Hans Zimmer taking the reigns.

Hans Zimmer, whose name you know from the end credits of every great film ever, has signed on as a composer for the upcoming Blade Runner 2049.

It’s an extremely late-order entry into the project, and hopefully doesn’t spell bad news for the film’s score. The way I see it, this is probably the result of director Denis Villeneuve’s sci-fi perfectionism, rather than Jóhann Jóhannsson’s soundtrack skills not being up to scratch. With just one months left until Blade Runner 2049 hits cinemas, rockstar composer Hans Zimmer has been roped into soundtrack duties.

“Given the magnitude of the task, Benjamin Wallfisch and Hans Zimmer joined the team to help Jóhann,” Villeneuve said in a statement.

“It’s hard to follow Vangelis! We had some astonishing atmospheric (pieces) by Jóhann, but I needed other options, and Hans helped us.”

Zimmer is an absolute rockstar in the soundtrack world, contributing hundreds of set pieces to some of the most iconic films ever made. Earlier in the year he even performed onstage at Coachella Festival, blowing his audience’s mind with scores from The Dark Knight and Inception, among others.

Blade Runner 2049 will hit theatres October 7. Watch the trailer below.

Via Consequence of Sound/Resident Advisor 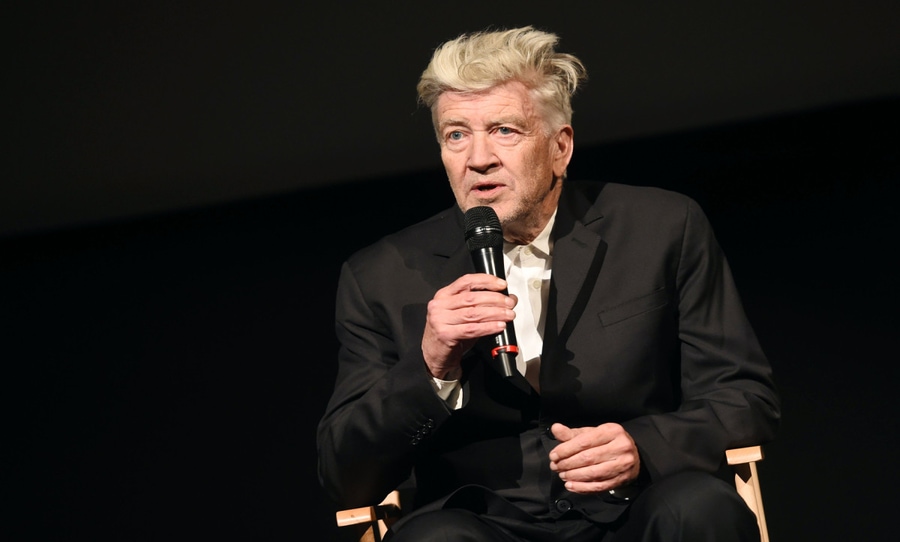