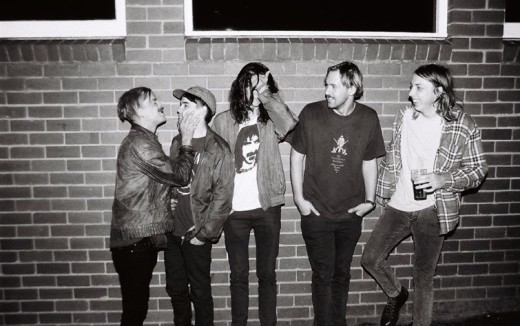 Melbourne five-piece The Murlocs have dropped the video for their track Rolling On, which will feature on their upcoming LP, set for release in 2016 through Flightless/Remote Control records. The trippy video, created by Danny Wild, follows the journey of a neanderthal, and according to band member Ambrose Kenny-Smith, depicts how “A troubled soul escapes his problems by hitting the open road on a journey through pictures in motion.”

Set to take on a massive tour throughout October and November, The Merlocs have now announced the support acts that will be joining them, including acts like MEZKO, Glass Skies and Orb. Hit up the Facebook event page for all the nitty gritty.