After the success of their recent east coast tour, Hockey Dad are back on the road this week for a national tour, where they will be supporting The Jungle Giants alongside Art Of Sleeping, that will see them play a massive 16 shows during September and October. The Wollongong duo will also stop off at BIGSOUND for a set, where they will be showcasing, along with the other shows on the tour, brand new music from their new 7″ record Can’t Haven Them / Girl With Two Hearts. The tour will kick off this Friday, September 4 in Western Australia, and will keep all three bands busy until Saturday October 10, where they will wrap things up in Tasmania. 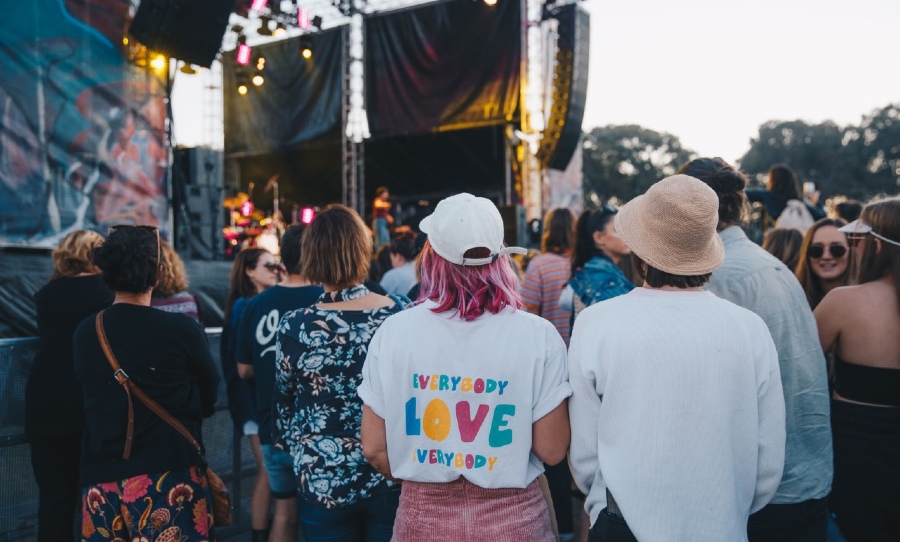