'I May Destroy You', one of the biggest shows of 2020, gets snubbed by the Golden Globes
Skip to content
[gtranslate]
RP Every awards season, Hollywood never fails to unearth its slimy, exclusionary culture. With the acclaimed I May Destroy You already snubbed, this year is no different.

Michaela Coel’s I May Destroy You is an incredible cornerstone of culture, a masterpiece that explores the intersection of Blackness, queerness, and womanhood with the realities of sexual assault and trauma.

Can someone explain to me how Emily In Paris – comedy that rides on romanticised European tropes of whiteness – was nominated for a Globe? How a show that was widely panned by critics and Parisians alike for its white-washing and complete exclusion of France’s African and Muslim communities, and offence to French culture was nominated for an award?

Golden Globes are laughable. Not only is I May Destroy You absolutely fucking brilliant, it should be required viewing. Apparently you can be TOO far ahead of humanity @MichaelaCoel we don’t deserve you.

Snubbing Micaela Cole/’I May Destroy You’ and nominating Lily Collins/’Emily in Paris’ is yet another example of how there are two sets of rules for Black and white people in this country. The mediocrity, my god.

Over the past few years, The Television Academy and the Academy of Motion Picture Arts and Sciences have repeatedly tried to reaffirm their dedication to bolstering diversity with their voters, and hence their nominations, for the annual awards ceremonies.

In light of this and a year of increased support for the BLM movement, the hypocrisy of the Hollywood Foreign Press Association’s snub of I May Destroy You is the epitome of outrageous, infuriating, and goddamn disappointing.

As expected,  Twitter exploded with reactions in response to the news.

emily in paris nominated but i may destroy you isn’t….this is just so..? pic.twitter.com/e3942jdpLH

Coming back to Emily in Paris, a writer from the show, Deborah Copaken, wrote an essay in response to Coel’s Globes snub.

Dear @MichaelaCoel: I was a writer on Emily in Paris, but your show was my favorite show since the dawn of TV, & this is just wrong. I loved I MAY DESTROY YOU, and I thank you, personally, for giving us your heart, your mind, your resilience, & your humor. https://t.co/5KcTVdkZLQ

In her essay, Copaken eloquently raised the thought that’s on everyone’s minds: “How anyone can watch I May Destroy You and not call it a brilliant work of art or Michaela Coel a genius is beyond my capacity to understand how these decisions are made.” 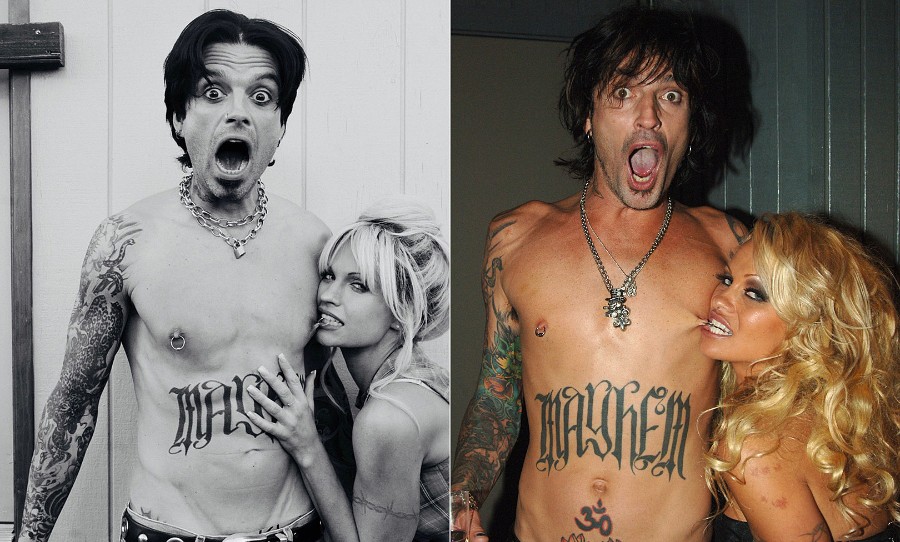