Reptiles are scaly creatures, sometimes a little aggressive and generally some shade of green. Frogs croaking*, snakes slithering and turtles plodding, they make for an authentic sound. Luckily, the band Reptiles are not likely to camouflage amongst other new bands on the heavy punk scene.

If Reptiles, (the band) were one type of reptile in particular, I would say a rocking crocodile because their sound vibrates like the sound of it’s oh so heavy tail. Discovered in 2008, this species hails from Melbourne where they represent punk and dethrok (death rock) at its very best. Just like any other lizard, Melbourne’s Reptiles is a deathrok band that packs one hell of a bite.

Introducing: Emilio who is in charge of vocals and guitar, Joel on the guitar, Rob on bass and Luca bashing drums. CIAO-A-BUNGA! is the name of their latest LP and there’s no doubt judging by their first song on the album these tracks are set to have you hair thrashing and letterbox punching, or maybe just slow-head-nodding. There is one for sure, the guitar steals the show and takes the cake in this LP.

Reptiles have played a generous amount of gigs at Melbournites’ convenience around cool venues such as Shebeen, The Rochester and Ding Dong Lounge and last year toured America in fine style playing South By Southwest and gigging at even cooler venues in Brooklyn. With a taste for bands such as Suicide, Link Wray and Gun Club, the band is grounded in the glory of wrath, even so that when I went to watch one of their music videos, Youtube informed me that it was removed due to violating their terms of services, but I believe that was due to technical difficulties and a bad wifi connection at the time.

Reptiles are majestic creatures and they know how to have a good time at being an even better punk band. I do encourage you to listen to their sound, because it is not only too edgy to ignore but even more satisfying to blast when you are trapped behind slow walkers in the central business district and you are already late. This calls for more love and appreciation for Reptiles, the band.

*Frogs are amphibians not reptiles 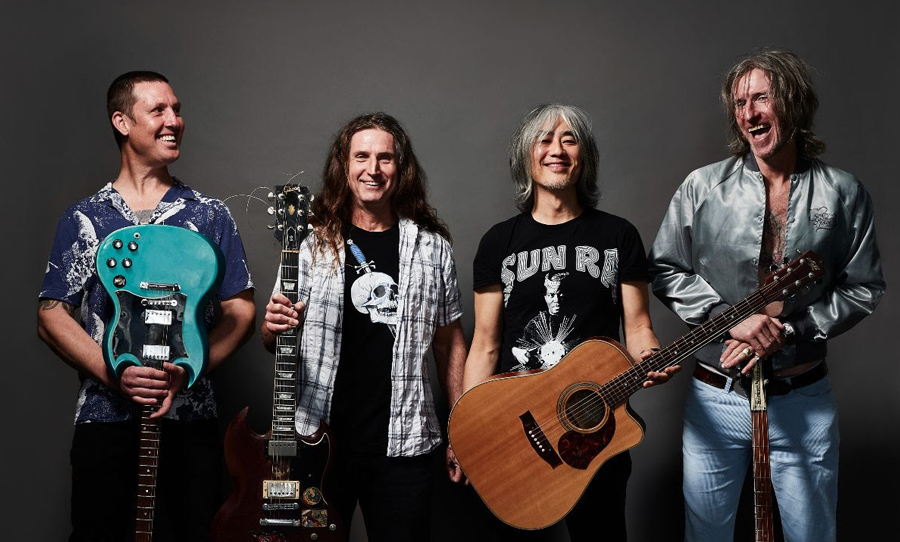