Japan’s government has decided to start releasing treated radioactive water from the Fukushima nuclear plant back into the ocean.

Plans to release more than one million tonnes of treated radioactive water from the Fukushima Nuclear Power Plant into the ocean have been approved by the Japanese government.

Authorities insist that the water will be treated to remove all radioactive materials in a process that takes several decades to complete, with Japan planning to begin this process in roughly two years.

The radioactive water is currently being kept in one thousand tanks around the Fukushima facility. However, the plant’s operator, TEPCO explained that by the end of next year, the site’s tanks would be full. Therefore, with no more room to store any more contaminated water, plans for the water must be considered now.

TEPCO has held the contaminated water since the 2011 earthquake and tsunami in Japan, which knocked out the Nuclear Power Plant’s electricity and cooling. The water became contaminated after coming in contact with fuel, before leaking into damaged basements and tunnels, mixing with groundwater from the hills above.

The tanks holding the water currently hold about 1.3 million tonnes of radioactive water – which is enough to fill about 500 Olympic-sized swimming pools. To keep melted uranium fuel rods cold, TEPCO is using a makeshift system that involves pumping and piping to inject water into damaged reactor vessels.

Radioactive materials could spread to most of Pacific Ocean within 57 days from the date of discharge, and reach all oceans in a decade. The level of radioactive isotope carbon-14 in the wastewater will remain hazardous for thousands of years and may cause genetic damage.

Prime Minister of Japan, Yoshihide Suga has pledged that the government would work to ensure the safety of the water to prevent damage to local agriculture, as well as fisheries and tourism. He explained that the disposal of the water was unavoidable for the Fukushima plant and the most realistic option.

The water contamination in Fukushima Nuclear Power Plant is the result of a powerful 9.0 earthquake and tsunami, which catastrophically damaged the power plant in March of 2011. The event was the most serious nuclear disaster since the Chernobyl nuclear event in 1986.

Tritium, a mascot introduced yesterday by Japan’s reconstruction agency to educate the public about the release of treated water from the Fukushima power plant, has already been deleted from the site after complaints that it trivialized the issue. https://t.co/SIHAuzbsk7 pic.twitter.com/Ow8dLwrHCY Manga pirate sentenced to 3 years in prison with over $600,000 in fines 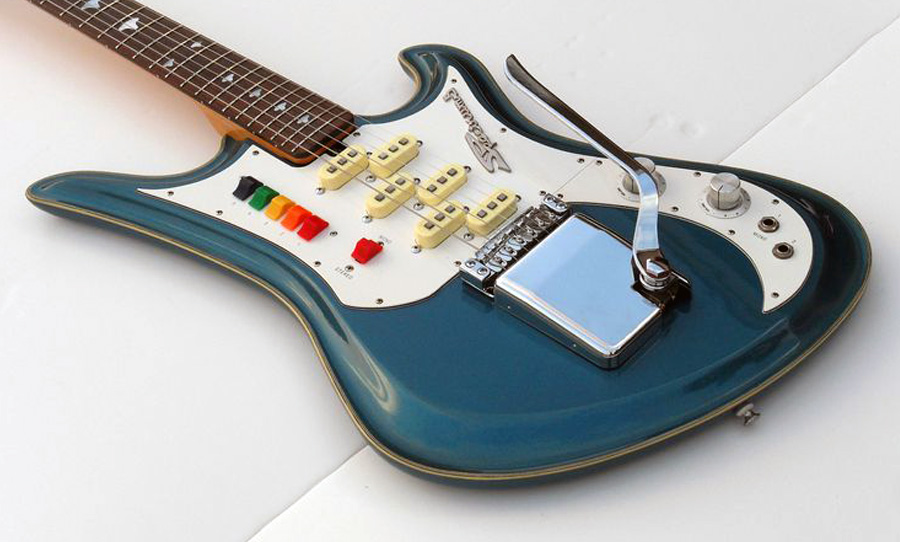