With UK electro pop outfit Hot Chip set to come down under for Sugar Mountain Festival in January, they have now added a four-date, nation-wide headline tour. 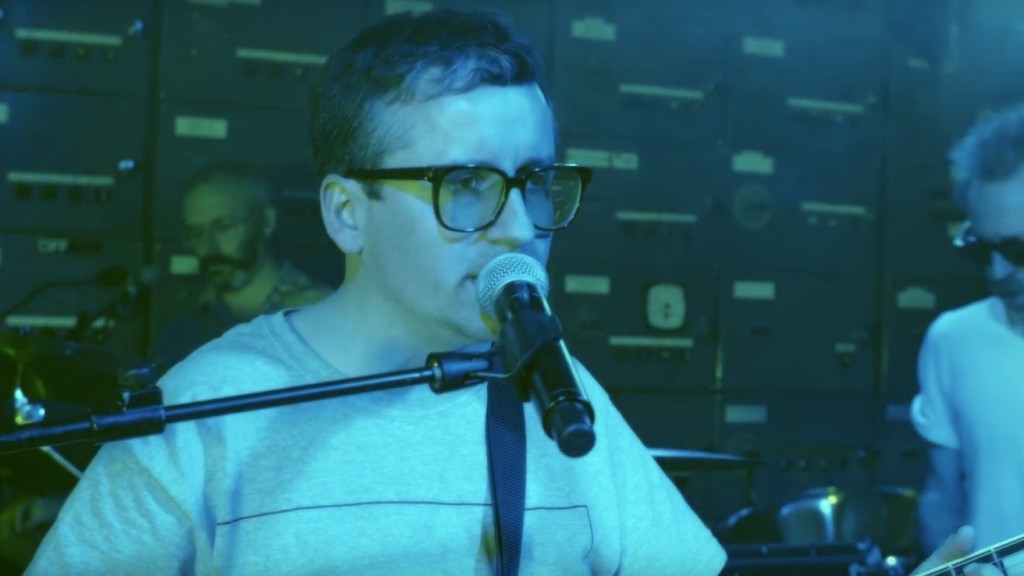 The five piece outfit will be showcasing tunes from their last album release Why Make Sense? and recently released EP that features a killer rendition of Bruce Springsteen’s Dancing In The Dark.