The lustrous home of Kath Day-Knight once only stood prominently on Kath & Kim, until now.

And if that wasn’t enough, we even got a glance of the back door while facing the famous back screen door.

What came next wasn’t Sharon saying “hi Mrs D”, but a wave of fans debating if it truely was the Day-Knight home.

Meanwhile in the good room… pic.twitter.com/jfedgDmWBK 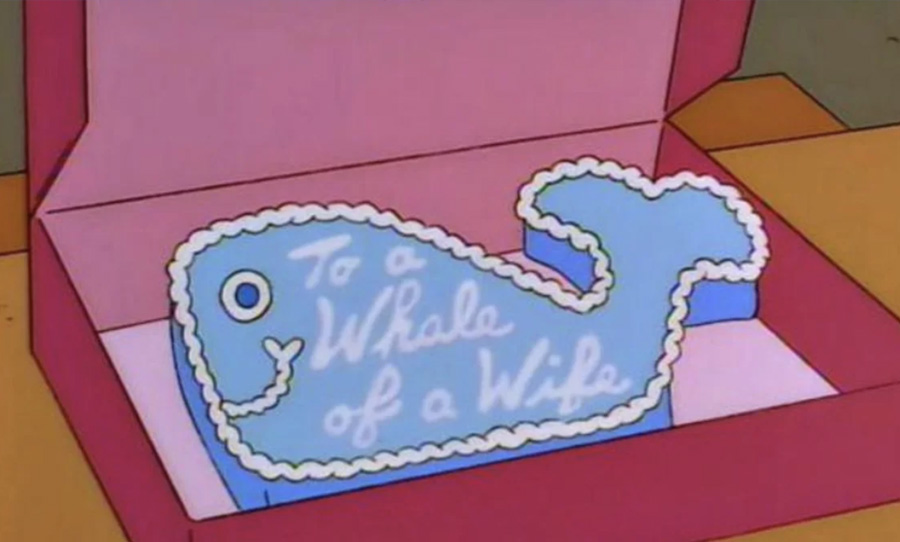 Grab the chardonnay and Footy Franks: Kath and Kim is coming to Netflix Thanks to Turnbull, Australian values are up in the air and Twitter users are having a bloody field day