Kevin Spacey was accused of four counts of sexual assault in the UK and the former actor will face the London court on Thursday.

Spacey, 62, stands accused of sexually assaulting three men and faces another charge for causing one of those men to engage in penetrative sexual activity without consent.

The alleged incidents all occurred in the UK between 2005 and 2013. 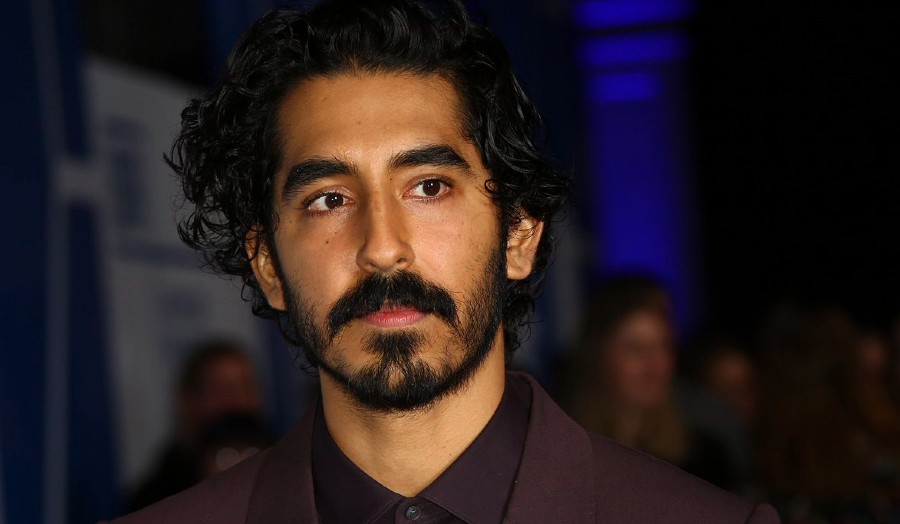