After applying for a patent on the word ‘Kylie’ in 2013, Kylie Jenner has been shut down by Kylie Minogue’s legal team.

Kylie Minogue has won a legal battle with Kylie Jenner in a row over the use of the name ‘Kylie’.

Keeping Up With The Kardashians star Jenner first applied to trademark the name back in 2014, before Minogue fought back – claiming it would ‘dilute brand’. 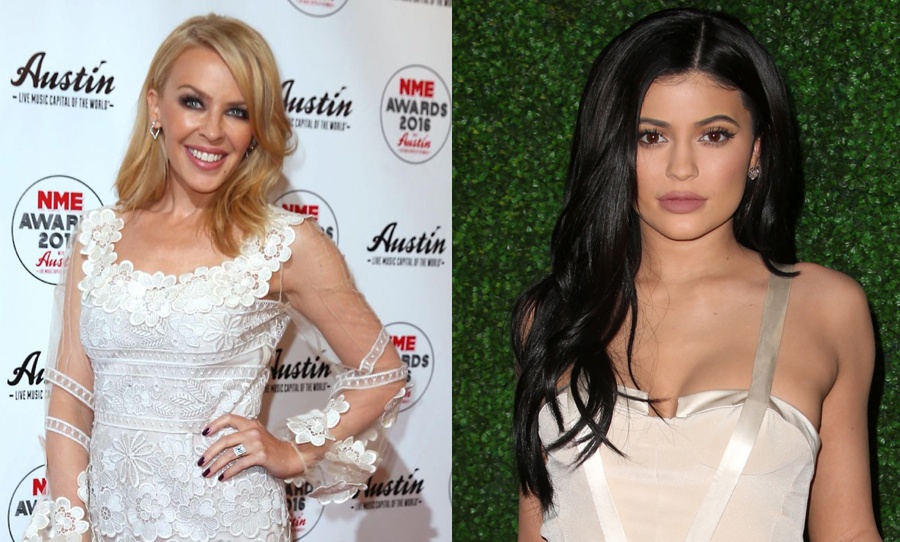 As The Daily Mail reports, Minogue’s legal representatives are said to have sent a letter to the US Patent and Trademark Office arguing that the trademark should not be allowed, claiming that Minogue is an “internationally-renowned performing artist, humanitarian and breast cancer activist known worldwide simply as ‘Kylie’”, while Jenner is “a secondary reality television personality.”

The Patent Office has now rejected Jenner’s claim, but is she is reportedly already planning an appeal to use the brand name ‘Kylie’ for her own fashion and beauty line.

“So happy to announce my new record label is BMG,” she told fans. “I promise you will have my heart and soul in this next record.”

This article originally appeared on NME. 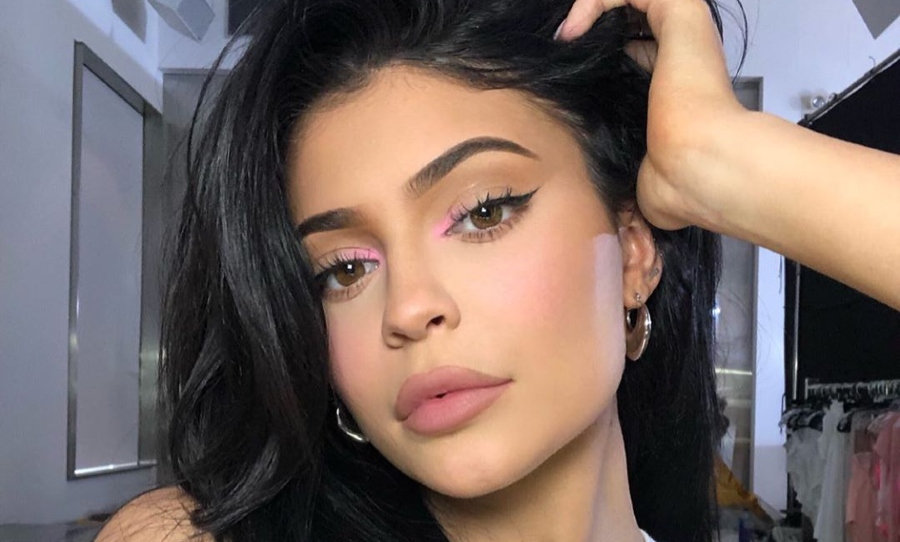