Mars and the moon will be getting up close and personal tonight with both orbs visible close to each other in the sky. And with life on planet Earth testing us at the moment – what better time than now to do some star gazing?

So for the next two nights (Thursday and Friday) get outside and look up because it’ll look like Mars and the moon are sitting tight together. Going stir crazy in isolation? Rug up and get outside tonight because Mars and the moon will be making a special appearance.

Unfortunately, the time at which they’ll be closest together is 10 pm EST on Thursday, which is actually 12 noon on Friday, Sydney time. However, if you happen to be up just before it gets light on Thursday morning you can probably get a pretty good look, or else check it out as soon as it gets dark on Friday. Although it’ll look as though the two orbs are almost crossing one another, Mars will actually be approximately 425 times further away from Earth than the moon.

Interesting stuff, Mars is front and centre this year – set to steal the spotlight from our brightest planet Venus later in October. Mars will shine in all its planet glory when it reaches maximum brightness, about 16 times more vibrant than it appears on any given night this month.

So close that Netflix tab and get out your binoculars, tonight we are planet gazing! 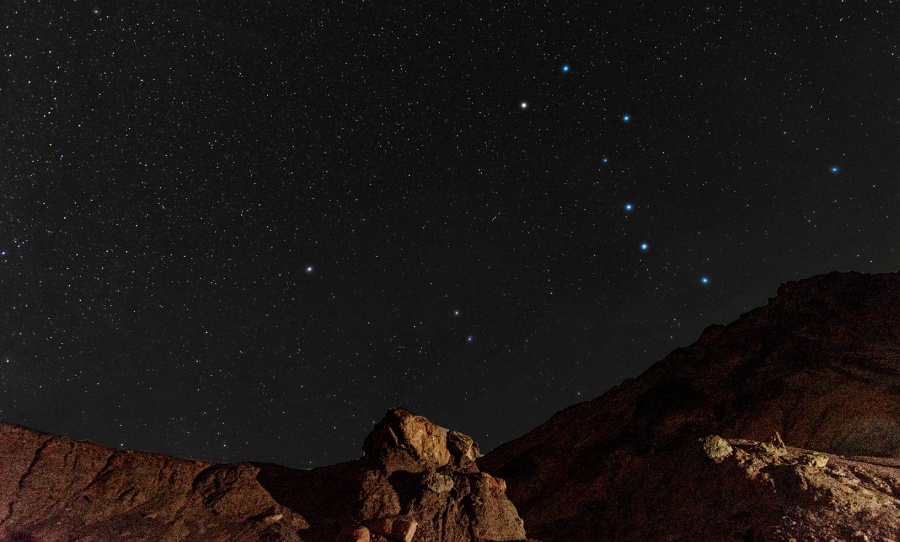