By now we have all given in to the addiction that is the Netflix doco Making A Murderer. Was Steven Avery guilty of murder? Did the police really plant evidence to force his conviction? Are Dean Strang and Jerry Buting the greatest lawyers, nay, greatest human beings on the planet?*

These questions have flooded the internet, not to mention made anyone with a Facebook account (everyone) feel the need to voice their naive legal opinions. While this shockingly true tale of a mediocre justice system remains as tragic as it was ten years ago, the very clever folk at New York Magazine and Vulture have cut together a new trailer for the doco, this time starring The Simpsons. 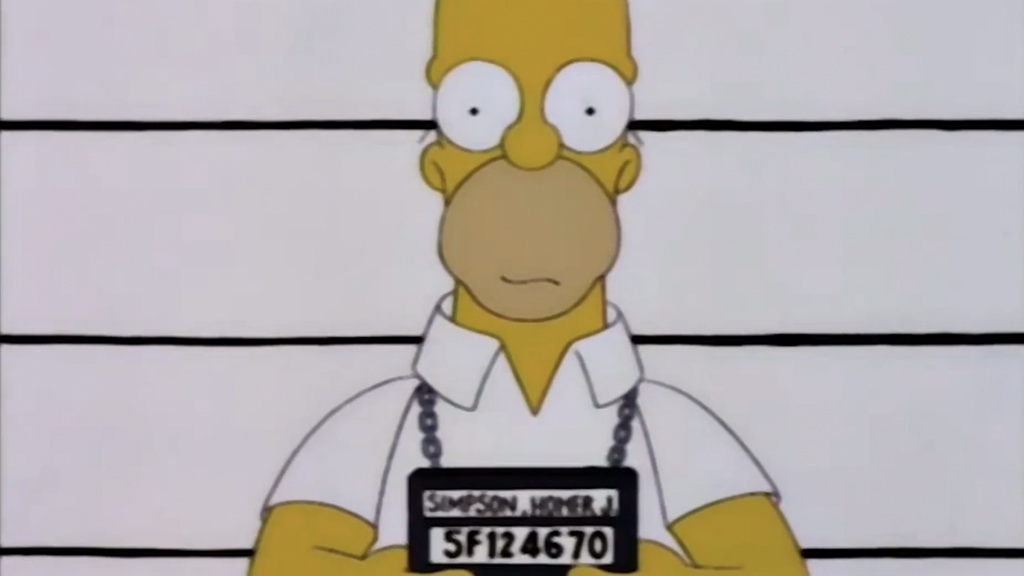 Part of the Vulture Remix series, the Making A Murderer doco is re-framed around the beloved animated show. Homer Simpson takes the place of Steven Avery, arrested by the shady Springfield police for the murder of Montgomery Burns (taken from the classic two-part episode Who Shot Mr. Burns). Be sure to check out their other videos, including setting Batman vs Superman in 1949 and making The Avengers into a romcom.

Let’s just leave it at this; it is bloody brilliant.

*The answer is a resounding yes.

Also, if you have hours of time to waste why not play with this AMAZING Simpsons quote generator.