Maria Bakalova, who starred as the daughter of Sacha Baron Cohen in Borat Subsequent Moviefilm, is officially joining the Marvel Cinematic Universe.

Oscar nominated actress Maria Bakalova has been given a key role in the third instalment of Marvel’s Guardians of the Galaxy series, following her breakout role in the 2020 Borat sequel.

Another “unannounced actor” has been teased by the films director, James Gunn, but apparently Baklova is not the secret addition to the cast.

When the news broke that Baklova would feature in the third Guardians of the Galaxy film, Gunn took to Twitter to rub in the fact that it took the public so long to work it out. “Yes yes yes, okay, I guess I should be surprised it took you guys this long to get this one,” he wrote.

The film will be the 32nd entry into the Marvel Cinematic Universe, but even by Marvel standards the plot details are very limited at this point.

Baklova has a few other projects on the horizon, with the actor set to appear in an upcoming A24 slasher titled Bodies Bodies Bodies and a rom-com called The Honeymoon.

We probably won’t get an exposé as juicy as the Rudy Giuliani controversy captured in the sequel to Borat, but we’re excited to see the actress join the Marvel Universe regardless. 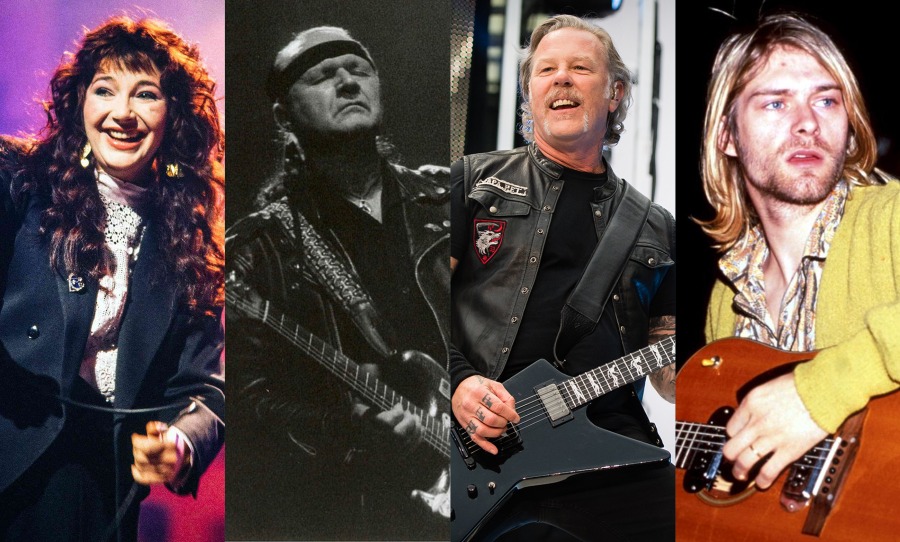