McDonald’s is leaving Russia and never coming back, as a result of the ongoing “humanitarian crisis” in Ukraine.

After more than 30 years, McDonald’s will be closing all of its Russian restaurants permanently amid the ongoing invasion of Ukraine.

Back in March, the fast food giants temporarily closed the doors to their 850 restaurants in the Putin-led country, and now, McDonald’s CEO Chris Kempczinski has decided to make that move permanent.

In a message to staff and suppliers, Kempczinski said, “This is a complicated issue that’s without precedent and with profound consequences.”

“Some might argue that providing access to food and continuing to employ tens of thousands of ordinary citizens, is surely the right thing to do,” he continued.

The namesake establishment joined countless western companies who pulled their business out of Russia. But out of the many, McDonald’s is the largest and most reputable. They went as far as to confirm they will not return – stopping one of the first links between Russia and the West since the Soviet Union disbanded in the 90’s.

Staying true to their first statement, McDonald’s has confirmed their intent to never return to Russia. The statement read: “After more than 30 years of operations in the country, McDonald’s Corporation announced it will exit the Russian market and has initiated a process to sell its Russian business.”

This move is estimated to cost the business $1.2-1.4 billion (A$2.02 billion). “The Company intends to initiate the process of “de-Arching” those restaurants, which entails no longer using the McDonald’s name, logo, branding, and menu, though the Company will continue to retain its trademarks in Russia.”

Another esteemed company joining McDonald’s is the French automaker, Renault. The company announced earlier on Monday that it hand over its Russian assets to the government of Moscow. This marks the first nationalisation of the war’s economic disentanglement. Other companies include: H&M, Starbucks and Ikea.

While officials in Moscow continue to downplay or ignore the daily developments from western companies and their sanctions, they’ve promised they will continue to adapt. They confirmed they’ll seek to stop the impact of foreign currency and capital in their country. 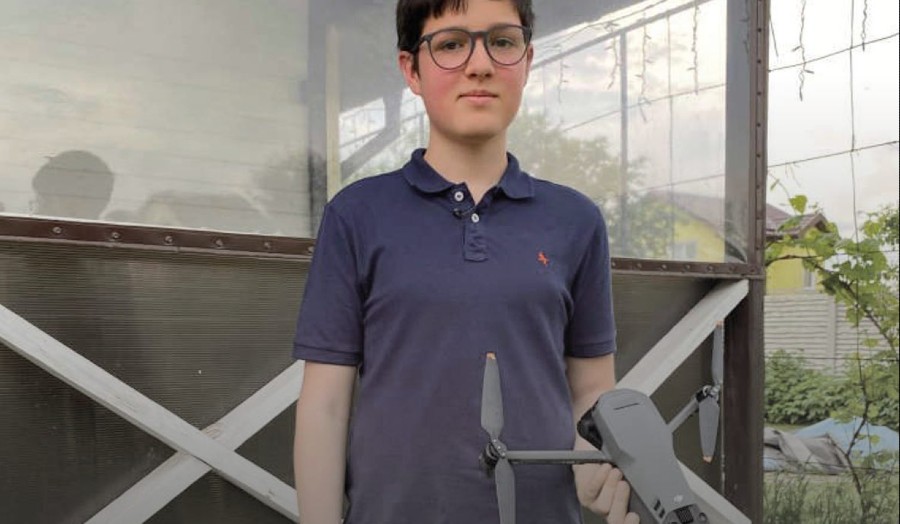