Melbourne group On Diamond get together to record a live performance of their track Sight and Sound at Bakehouse, and while it might not be as good as being there in person, this haunting and ethereal act did a pretty damn good job of keeping us hooked the whole time.

With spacey and distant vocal lilts backed by scarce drum beats, On Diamond tie in a minimalist and poetic lyricism with freeform organic instrumentation to create something which is overall cinematic.

Totally captivated by their own sound and seeming to take it places which an audience couldn’t have foreseen, the band gives a pretty spectacular display of synth and harmonisation. 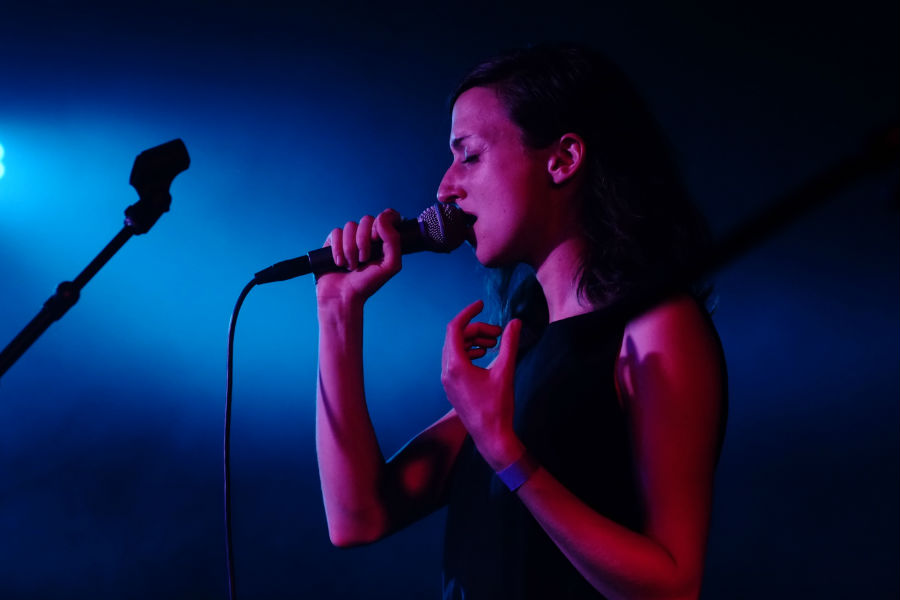 Moving with the music in the most natural way, On Diamond will make you feel as though you’ve been privy to a special moment of organic creativity.

The dimly lit, smokey room was the perfect backdrop for the recording, the band becoming totally lost in each other. Trailing off into a scattered and dramatic decrescendo of drums, guitar and vocals, On Diamond have solidified themselves as an act that I would love to see live. And that’s probably the point of clips such as this one.

Sight and Sound as a track is mysterious in every way, never knowing quite where the builds and lulls will be and the vocals so spirited, to be present for their performance would true be something special.

On Diamond’s unique and transformative take on indie electronica is almost exempt from categorisation, their sound so unequivocally their own. If you’re after more we highly recommend track Long Road, another exceptional release.

Thankfully we’re not confined to the screen to see these guys in action. They’re supporting Hello Satellites at The Gasometer Hotel on July 16th, so if you’re in the area, we highly recommend coming by to check them out.