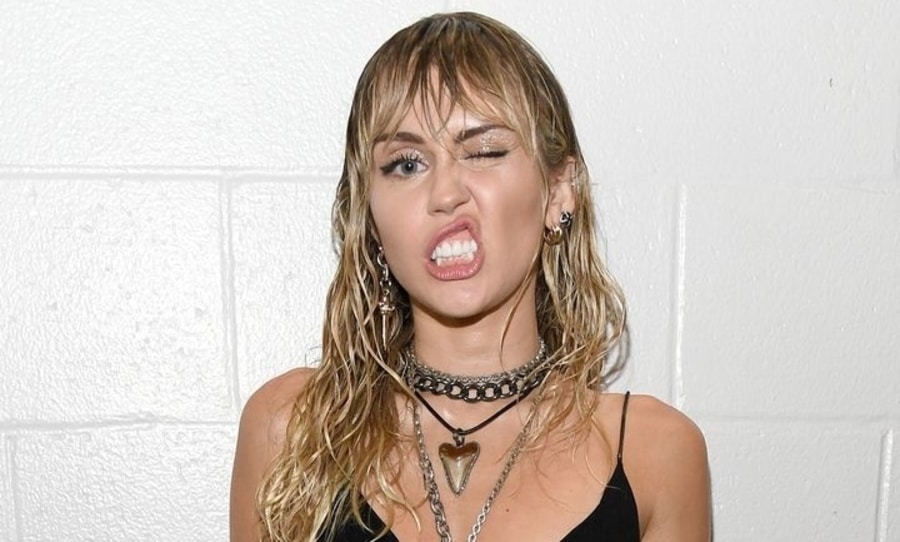 Performing at iHeart Radio Festival on Sunday night in Las Vegas, Miley Cyrus covered Pink Floyd’s Comfortably Numb, the latest in a string of classics the singer has recently performed.

During a set at Glastonbury earlier this year, Cyrus gave a rendition of Nothing Else Matters by Metallica, as well as Amy Winehouse‘s Back To Black. Cyrus also appeared in a Black Mirror episode which aired in June this year, during which she sang an adaptation of the Nine Inch Nails track, Head Like A Holl. During her set at iHeart Radio Festival, Miley Cyrus performed a cover of Pink Floyd’s classic, Comfortably Numb, the latest in a string of staple rock tunes performed by the singer.

The performance on the night also contained a rendition of Led Zepplin‘s Black Dog, as well as her track with Lana Del Rey and Ariana Grande for the upcoming Charlie’s Angels movie, Don’t Call Me Angel, making it the track’s live debut.

Cyrus recently released a new single, Slide Away, which received positive critical reviews and charted at number 47 on the Billboard Charts.

Check out her Pink Floyd cover below.