Throughout 2016 it’s become clear that there’s a cohort of New South Wales based psych rockers hell-bent on returning the genre to it’s transgressive, sweeping roots.

Affectionate love songs in the space are being left behind for expansive, cinematic jam pieces and melodies made to bait the triple j listener are falling to the wayside in place of Floydian chord structures. Frankly, I couldn’t be happier for it.

Whether you’re calling it a rejection of the psych-pop saturation initiated by Tame Impala five years ago or the beginnings of something new entirely, it’s getting louder and louder every day. And Montes Jura are repping it hard.

On their debut EP Tempest, Montes Jura forgo all expectations of what a band in their space should be, shooting for individuality above all else.

Despite a few years on the circuit, Tempest marks the debut EP release for Montes Jura. Out last week, it’s a record that may have found more credence in the late 1960s or early ’70s, when psychedelic or experimental rock music was crafted to frighten rather than flatter.

Jam Jar relishes in its own bizarro riflings, a full-song crescendo rippling with Halloween progressions and, probably, enough pedal work to power a vintage sewing machine. Despite a jarringly abrupt ending, it’s a ripe opener which certainly lets you know what you’re in for.

By the time you reach title track Tempst, you’ll feel as if you’re trekking through the bowels of a great underground maze, feeling the pull of its central reward but finding yourself increasingly aware that the walls are closing in with every step. Fittingly, Subterranean Flowers follows on.

The headspin of this EP is its strongest facet; its ability to bring a foreboding sense that something is about to turn awry around every corner. While a slew of the songs, especially single Seventh Sun, are more conventionally palatable, a shifting unease pervades the entire release.

It’s frighteningly cohesive and utterly addictive, and often those ‘negative’ sensations draw you in like a perfected pop melody never will. It’s that horror movie, can’t-look-away feeling that hooks you by the mind and reels you in, scrabbling yet submissive to whatever lies ahead.

In this light, Empathy For The Devil is a personal favourite. Transylvanian, stepped-down chords dance like fire demons around the vocal before one of the EP’s fiercest breakdowns explode upon the mix, igniting something that sparks with twisted originality.

Through and through, Tempest may not be the kind of release to crack the top 40 right now, yet it’s a triumph. If they’ve shown anything so far, it’s that they don’t feel the same way as KISS FM regarding three minute songs.

In a world where the term ‘experimental’ is becoming more and more disingenuous, a return to the psychedelia of old is more than welcome.

Tempest is out now. 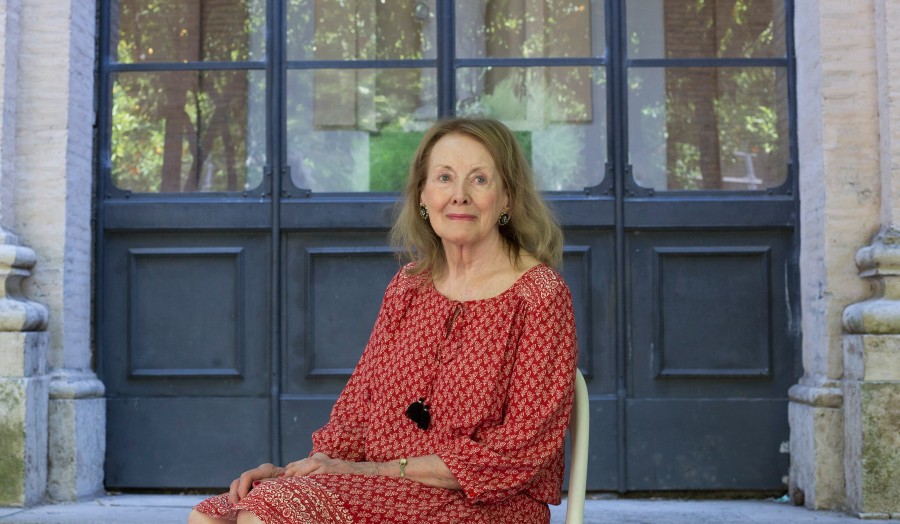