50 glorious years after its original release, Neil Young has shared plans to release a 50th anniversary edition of his album After the Gold Rush.

Originally released on September 19th, 1970, the album is considered one of Young’s greatest and most influential albums. Neil Young has officially announced a 50th anniversary reissue of his 1970 album After the Gold Rush which will include a new live album.

Having been referred to as a ‘Masterpiece’ by Rolling Stone Magazine, along with appearing on most lists of the greatest album of all time, After the Gold Rush helped increase Young’s critical and commercial success. Even Radiohead’s Thom Yorke has discussed the influence of hearing the album for the first time. Yorke described Young has having, “that soft vibrato that nobody else has. More than that, it was his attitude toward the way he laid songs down. It’s always about laying down whatever is in your head at the time and staying completely true to that, no matter what it is.”

Now 50 years later, the album is getting the expanded treatment. The deluxe reissue will include a remastered version of the original album along with a live album simply called Young Shakespeare. The show occurred on January 22nd, 1971 at the Shakespeare Theatre in Stratford, Connecticut. Only three days after Young’s performance at Massey Hall in Toronto, which has gone down in history as one of his greatest performances. The Massey Hall performance shows Neil Young trying out his entire catalogue up to that point including multiple songs from his upcoming album, Harvest.

On his website, Young wrote of the Shakespeare Theatre performance, “In fact, today as we listen and compare, [producer] John Hanlon and I both feel ‘Shakespeare’ is superior to our beloved ‘Massey Hall’. A more calm performance, without the celebratory atmosphere of Massey Hall, captured live on 16mm film. ‘Young Shakespeare’ is a very special event. To my fans, I say this is the best ever.” If according to Young it is in fact ‘the best ever’, it will surely be a treat.

Fellow icon Patti Smith recently covered the title track from the album live on The Tonight Show. The albums influence seems to be endless. The new reissue should give you the perfect reason to go back and listen to the extraordinary album.

Keep your eyes open for more details and release dates. 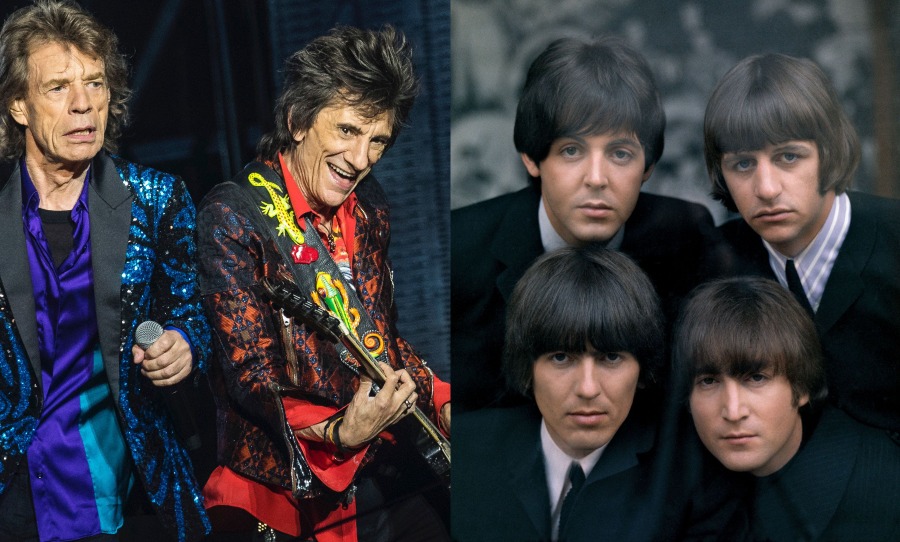