HBO Max has revealed that its beloved animated series, Adventure Time, is set for a reboot this June.

Back in April, the television behemoth announced that their new streaming service will kick off on May 27. Adventure Time will join several other exclusive titles on the HBO Max programming list. HBO Max will premiere four brand new hour-long episodes of Adventure Time in June. The streaming service is set for launch on May 27.

Adventure Time receives four hour-long episodes, the first of which debuts on June 25. It is the first journey into the Land of Ooo since the 2018 series finale on Cartoon Network.

According to the HBO synopsis, “these four breakout specials explore the unseen corners of the world with characters both familiar and brand new. The first of these specials is ‘BMO,’ which follows the loveable little robot on a new adventure. When there’s a deadly space emergency in the farthest reaches of the galaxy, there’s only one hero to call, and it’s probably not BMO. Except that this time it is.” 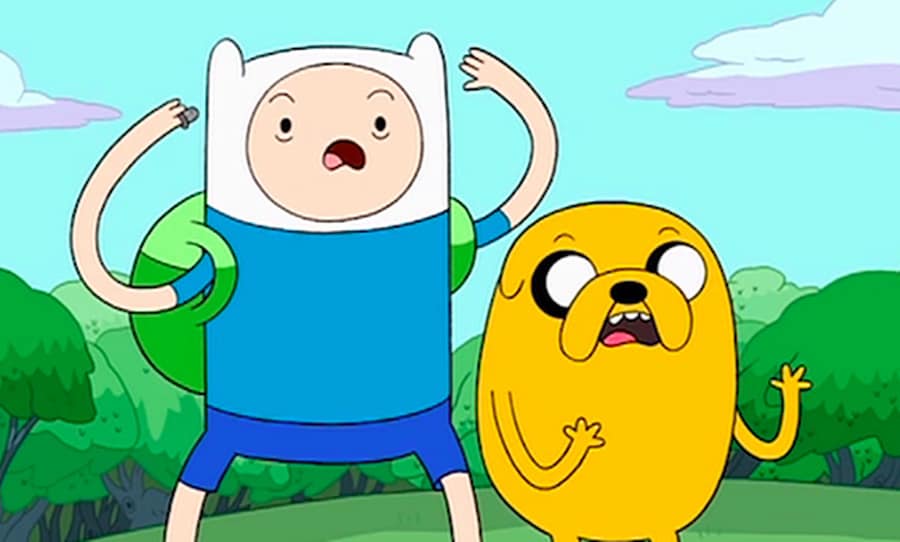