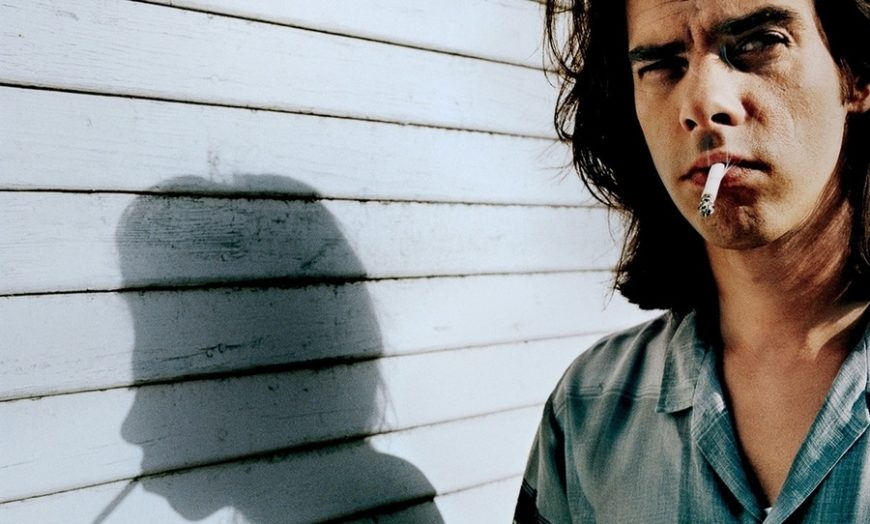 “Narcotics Anonymous was this thing, steady and ever-present, that just never ever went away, a place I could come crawling back to, again and again,” Nick Cave describes.

Nick Cave, in his most recent post on the Red Hand Files forum, has responded to a recovering heroin addict who reached out for advice on Narcotics Anonymous (NA). As an ex-junkie himself, Cave tackles the situation head-on by urging the man to “go to a fucking clinic”.

The Bad Seeds frontman draws upon personal anecdotes, describing his turbulent relationship with NA. Cave empathises with Evan, the US fan who reached out to him, by paralleling his resistance to the idea of a clinic. In the post, he goes onto explain the importance of seeking the help that’s available to addicts, confirming that NA actually saved his life in the end.

It’s this sense of connection that really warms the heart, as Cave eludes to the broken relationships and loneliness that was exacerbated by his prolonged misuse of heroin and amphetamines during the 1980s. Yet Cave also offers an introspective glimpse into his struggles with feelings of alienation within NA: “I always felt outside the idea, looking in. I could never fully commit…”

He continues: “The basis of Narcotics Anonymous, the Twelve Steps, a series of suggestions as to how to live a life — the original ‘antidote to chaos’ — seems to me to be an extraordinarily effective way to navigate the world, for all people, addicts or otherwise. Having said that, I do not follow The Twelve Steps myself, to my detriment I would say. Doubtless, I would be a better person if I did.”

In this section, Nick Cave admits to his own downfalls and demons by exploring where he could improve in his approach to life, whilst also realising that, in the end, each individual finds their own way out of the darkness. Cave admits that NA showed him the way, and his wife shone the light.

He concludes: “Reading your letter again, Evan, my advice to you — and to me — go to a fucking meeting. Love, Nick.”

In other news, during lockdown Cave has been creative in maintaining a prolific presence as an artist. He recently penned the words to the opera L.I.T.A.N.I.E.S in collaboration with composer Nicholas Lens who wrote the music. You can pre-order the album here.

Nick Cave also streamed a film in isolation, titled Idiot Prayer: Alone at Alexandra Palace, which will be coming to cinemas for one night only this November. Purchase movie tickets or pre-order the record here.