A nude restaurant in Japan is turning away people they consider obese from dining because they might make others “miserable“.

A nude restaurant in Tokyo, Japan, called The Amrita Restaurant, has decided to set some new rules for the venue, and no, it doesn’t include putting on clothes. Don’t be shocked; there are some interesting restaurants in Japan.

The restaurant is scheduled to open on July 29, 2022, and will ask people to take off all clothes at the door and put on their paper underwear, however, not every body type will be welcome.

They’ve said that people will be measured, and anyone who is 15kg above the average weight for their height will not be granted entry into such a fine establishment.

The restaurant is relying on BMI or Body Mass Index calculations for what your “normal” weight should be. Even though the BMI has been proven to be a whole bunch of BS.

For context, BMI as a measurement in the medical field has been described as outdated, and an oversimplification of what being healthy really means. It’s not reliable.

For another punch in the gut, as you need to pay for your reservations in advance for the experience, patrons who don’t make the cut will not be refunded.

It gets even worse with their justification for the decision. The spokesperson for Amrita, Miki Komatsu, said during an interview: “If fat people are allowed in it could be miserable for some guests.”

She continued: “Guests can see the guidelines clearly on our homepage. We are aiming for a sort of Roman aesthetic, like the beautiful paintings you see in museums.”

Among people they’ve classified as obese, people who have too many tattoos will also not be able to enter the restaurant. Don’t worry, though, the restaurant will apparently be removing people who “cause a nuisance” by touching other guests. How kind. 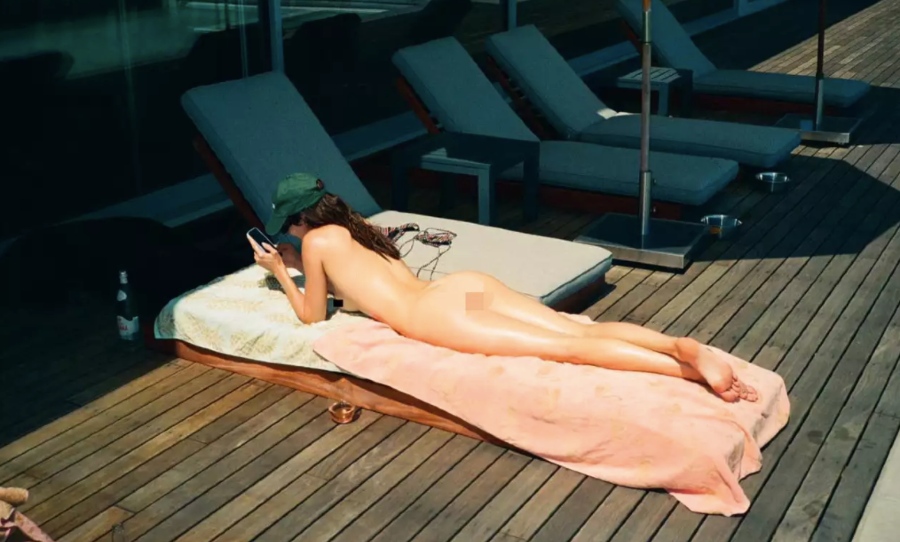 Cole Sprouse gets nude on Instagram to piss off publicity team