In an article posted to Medium, C++ developer Ighor July shared the method in which he found a list of game titles that were not yet supported by the NVIDIA GeForce Now streaming service. Using this method, he discovered listings from the Steam database, including several unannounced titles from Sony.

GeForce Now allows NVIDIA users to stream games from storefronts such as the Epic Games Store and Steam, so seeing titles that are currently Playstation exclusives on the list could mean that plans to port them to PC are in the works. To further support this, it should also be noted that Sony has recently acquired Dutch Studio Nixxes, a studio specialising in PC ports.

Using the method outlined by the researcher, a ResetERA user managed to compile a list of Playstation exclusives that Sony is planning to bring to the PC. Among them are fan favourites Ghost of Tsushima, Horizon Forbidden West, and God of War.

While a few other popular games such as Bloodborne or Persona 5/Persona 5 Royale are unfortunately not on the list, the NVIDIA leak has shown that there are plans in motion to port Playstation exclusive titles to PC, giving hope to many PC/laptop gamers who simply do not have the resources or space to invest in a Playstation setup.

Previous PS games that have received PC ports include Guerilla Games’ Horizon Zero Dawn, as well as Naughty Dog’s Uncharted IV: A Thief’s End and Uncharted: The Lost Legacy, with the latter two being remastered as part of the Legacy of Thieves Collection.

You can check out the full list of games from the datamine here. Do note, however, that as this is a datamine, it is subject to change and should be taken with a grain of salt. 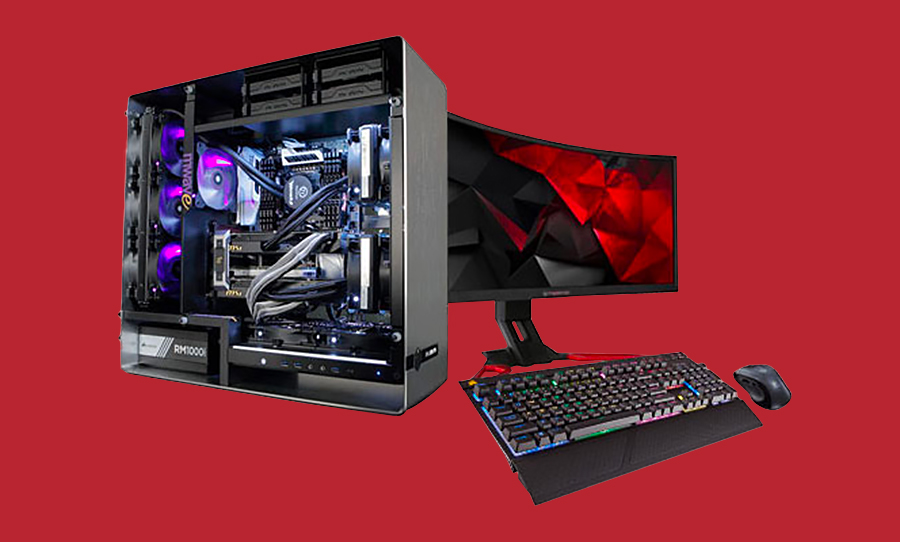