Paris Hilton shares her childhood trauma in a raw and emotional trailer for her documentary, This is Paris.

Paris Hilton, The Simple Life star and one of the first-ever influencers, has released a trailer for her new documentary This is Paris, which is set to premiere on the 14th of September on YouTube.

In the powerful trailer, Hilton describes in a voiceover, “something happened in my childhood that I have never talked about with anyone.” This is the beginning of her opening up about the emotional and physical abuse she suffered in the ’90s at Provo Canyon Boarding School. Paris shared a part of her experience in an interview with PEOPLE Magazine, “It was supposed to be a school, but [classes] were not the focus at all, from the moment I woke up until I went to bed, it was all day screaming in my face, yelling at me, continuous torture.”

“The staff would say terrible things,” she continued. “They were constantly making me feel bad about myself and bully me. I think it was their goal to break us down. And they were physically abusive, hitting and strangling us. They wanted to instil fear in the kids so we’d be too scared to disobey them.” She also spoke of being forced into solitary confinement for up to “20 hours a day” whilst at the school.

Three of Hilton’s former classmates also appear in the documentary, backing up Hilton’s statements and adding that they were often force-fed medication and held down by restraints as punishment.

The school, located in Springville, Utah, gave the following statement to PEOPLE Magazine in response to Paris’ allegations: “Originally opened in 1971, Provo Canyon School was sold by its previous ownership in August 2000. We therefore cannot comment on the operations or patient experience prior to this time.”

As a now 39-year-old woman, Hilton is set to showcase her own strength in this tell-all documentary at a time where she can *finally* be taken seriously.

Watch the trailer which is out now, and get psyched for This is Paris, premiering on September 14th only on YouTube. 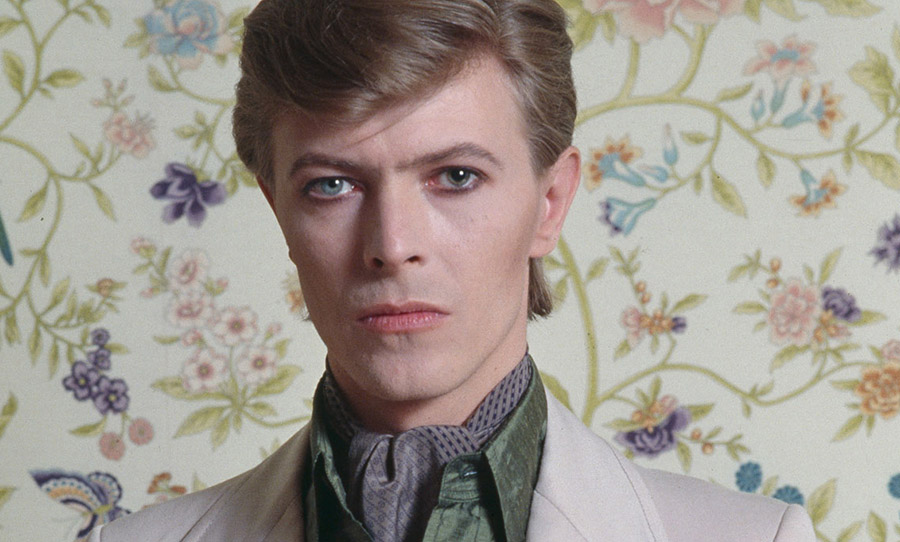